Last Week: US interest rates and equities gave up some ground amid intensifying geopolitical concerns as tensions between North Korea and the United States ratcheted higher, and a flight to safe-haven assets ensued. Bonds rallied, pushing the yield on the US 10-year Treasury to 2.21% from 2.27% a week ago, while 1-month LIBOR followed suit, dropping to 1.2266% from 1.2289% over the same period. Safe-haven currencies such as the Swiss franc and Japanese yen firmed, as did precious metals. Oil prices retreated to $48.20 a barrel from $49 a week ago as the US dollar weakened and Gold rallied. Volatility, as measured by the Chicago Board Options Exchange Volatility Index (VIX), rose considerably, to 15.50 from 9.90 last Friday.

More signs of muted US inflation raised questions for the Fed. The Consumer Price Index rose just 0.1% in July after not rising at all in June, the fifth straight month of below-forecast inflation figures. While the Fed has said it sees the recent decline in inflationary pressures as transitory, markets are not so sure. Futures markets now forecast just a 40% chance of another rate hike before the end of this year. What’s the Consumer Price Index and why should you care? It’s the broadest of three price guages published by the US Labor Department. It covers price changes of all goods and services, and about 60% of the index covers the prices that consumers – responsible for 2/3rd of US economic activity – pay for services ranging from airline fares to movie tickets.

This Week: It’s a busy week on the data front, and a packed docket of releases will be analyzed for clues as to whether GDP growth in the second half of 2017 is poised to outperform the first. July retail sales, industrial production, housing starts and business inventories will all play their part this week in giving markets confidence that, despite signs of real inflation nowhere to be found, the US economy continues to grind on and give hope inflation will show up soon.

In addition to the data deluge, minutes from the July Fed meeting should provide markets with a better sense of how the Fed intends to scale back expectations of interest rate hikes amid backsliding inflation and a ramp up of the much-publicized balance sheet normalization. We expect the minutes to reveal that the Fed is beginning to understand that the current forward guidance needs to be dialed back.

We’re keeping a sharp eye on Tuesday’s release of Retail Sales data for July, as it will provide an early indication of the extent to which consumers will keep sustaining economic growth above 2% in the second half of the year. While consumer spending has been choppy all year, we expect this week’s retail sales data to be encouraging and that it will lend support to another 0.25% Fed hike in early 2018.

Take Away: After last week’s weak Consumer Price Index data, it looks as if the US inflation slowdown will be even longer despite the Fed previously labeling it as transitory. As such, it’s looking less likely the Fed will hike again this year. Will inflation ever show up? As long as the economy doesn’t decelerate, yes, but its appearance will be gradual and occur slowly over several quarters. The Fed is surely beginning to realize that the ongoing soft patch in inflation isn’t an anomaly, and will soon publicly temper its previous calls for rate hikes. After last weeks CPI miss, a December hike is now a coin toss, with many now looking to 2018 instead. 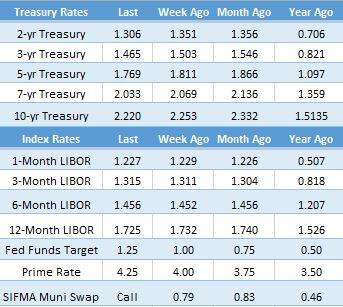 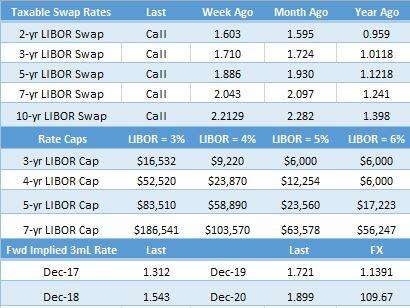 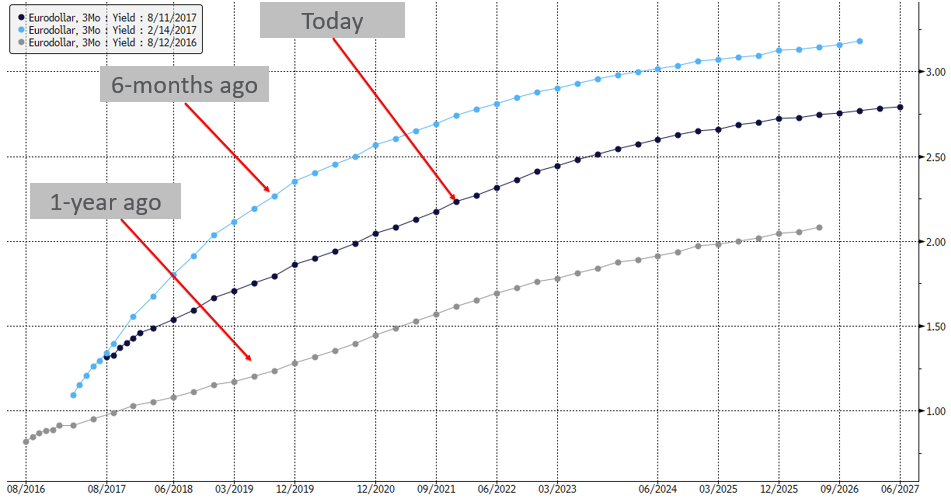