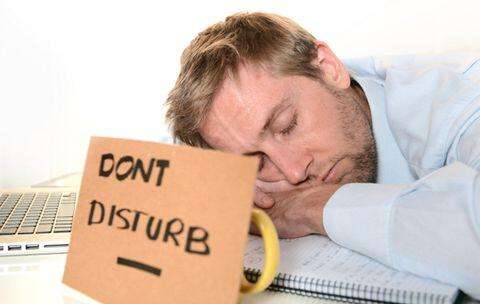 Last Week: Interest rates and equities rose on fresh signs of a stabilizing global economy. The yield on the US 10-year Treasury note rose a muted 7 basis points to 2.56%. 1-month LIBOR fell slightly to 2.48%, as Oil rose $1.50 to $64.15 amid supply disruptions in Libya, and the US Dollar and Gold both weakened. Treasury yield volatility fell to 3.42 from 3.64 a week ago.

Fed meeting minutes signaled conviction to its patient approach. Minutes of the March FOMC meeting confirmed that most Fed officials expect that the evolution of, and risks to, America’s economic outlook warrant leaving rates unchanged for the remainder of the year. The view is that since inflation isn’t showing any real sign of firming in response to the strong labor market or from trade tariffs (see below), the Fed’s “patient” approach to making future rate changes is the right call. Adding to the belief are the overall risks to the U.S. economy from the global growth slowdown. Many in markets have suggested the Fed’s next move will be a cut in rates (we doubt it), but there was little evidence in the minutes that suggest Fed officials are considering rate cuts any time soon.

Weaker core inflation reinforced Fed’s dovishness. Echoing sentiment in the Fed meeting minutes, last week’s release of the March consumer and producer price inflation data highlighted that underlying inflationary pressures continue to fade. That is one reason to expect the Fed to react to weak incoming activity data with rate cuts sooner rather than later. We think the key for the Fed this year is the incoming activity data. If, as we expect, economic growth stays at its 2% potential pace this year and remains there, the Fed will stand pat on rates through the end of 2019.

Continued progress on the US-China trade front. Officials stated the two countries have reached agreement on the crucial enforcement mechanism of the trade agreement. Some details remain to be worked out, however, including the disposition of the existing tariffs regime. China would like tariffs ended immediately, but the US prefers to phase them out over time, so long as China remains in compliance with the agreement. No one knows when the trade deal will finally be reached, and we expect it will drag on for a while yet. Why you should care: any signs of real progress in the negotiations will provide support to US Treasury yields, thus ignore the constant news drone of the US-China trade war at your peril.

Credit growth surged in China. Total bank lending in China rose a record 13.7% in Q1 as the government’s stimulus efforts began to gain traction. Also welcome was a sharp rebound in export growth in March. The general view is that the world’s second-largest economy is showing signs of stabilization after a sharp slowdown in 2018. Given that the US and China share a largely symbiotic economic relationship, good news from China generally serves to slow any sustained decline in US Treasury yields.

What to Watch This Week: The US calendar of events in the holiday-shorted week ahead is sparse, with only the retail sales report, industrial production and the Philadelphia Fed manufacturing index (all three measuring activity for March) and a few scheduled speaking engagements by Fed officials on tap.

We expect that retail sales likely increased strongly in March after falling in February, bolstered by a combination of a sharp rebound in auto sales and a solid recovery in gas prices. Overall, consumer spending – a key component of America’s economic growth – will continue to be supported by a solid jobs market and accelerating income gains. On the other hand, manufacturing and industrial production likely either fell or improved only slightly, as both work through decelerating global growth and disappointing domestic sales, which has left businesses with a large inventory overhang. Both should improve over time however, as US growth moderates but remains respectable and the overall global economy slowly recovers later in the year.

Adding to the subdued US backdrop in the days ahead is the lack of volatility in US interest rates over the past couple of weeks, where most US Treasury yields moved within a tight, 5-7 basis point range. Such an environment makes it easy to forget that, over the past three years, Treasury yields have covered a lot of ground. The moves have often been quick, as confusion in financial markets combined with economic and political uncertainty resulted in alternating periods of range-bound noise, and jarring, significant shifts in interest rates. The pattern will likely continue for a while yet, hence beware of your attention drifting away to more exciting topics and risk being caught on the wrong side of an unforeseen and sudden move. It will happen eventually – it’s only a matter of time.

Take-Away: The sustained drop in Treasury yields since early November is one reason why we’re confident that the good times will keep on rolling – but at a slower pace – and that a US recession will be avoided.  With growth overseas set to remain subdued as well, and as domestic demand continues to slow, the Fed will stand pat for the rest of 2019, to ward off any risk that the current downturn develops into an outright recession.

In the meantime, we’re watching the seemingly deteriorating availability of credit, another critical component to economic growth and job creation. The Fed’s latest Senior Loan Officer Survey suggested that banks tightened lending standards on business loans and a range of household lending in Q1. The March NFIB survey, released last week, showed that expected credit conditions, while still loose by historical standards, were tightening in March to their tightest in two-and-a-half years. We suspect lender anticipation of weaker economic growth this year played an important role, and it’s possible the recent inversion of the yield curve has prompted some further pullback in lending. 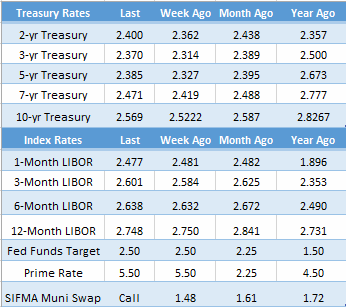 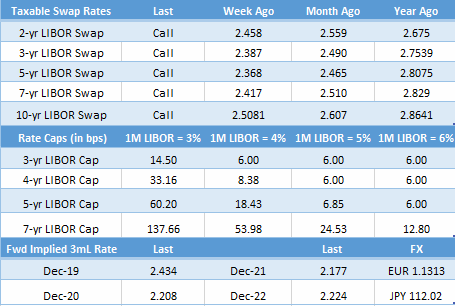 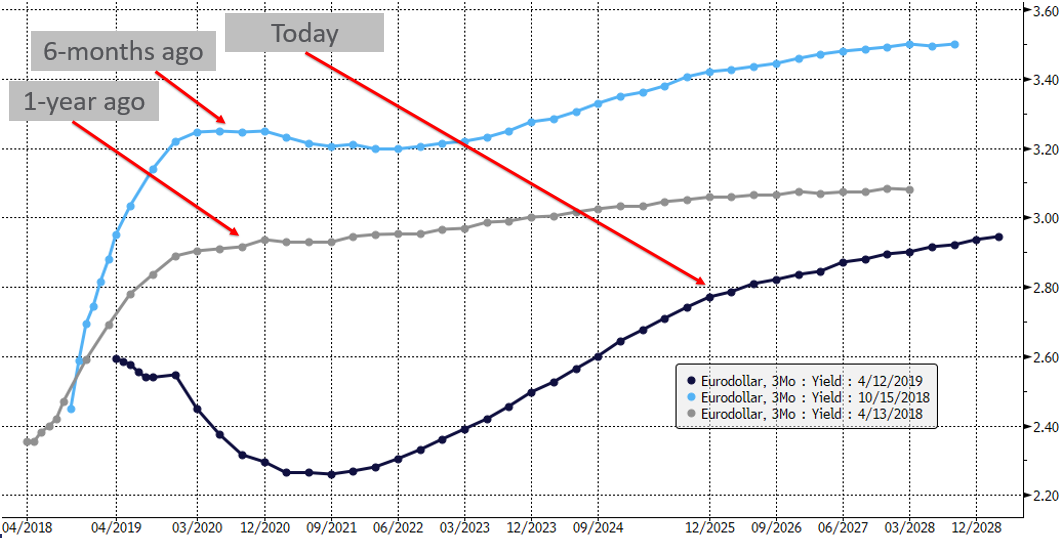