Last Week: Global equities dipped modestly and US indices barely budged while interest rates rose modestly in light holiday trade.  The venerable Dow Jones Industrial Average approached the psychologically significant 20,000 mark before pausing. US Treasury yields were down slightly on the week, falling to 2.53% from 2.58% a week ago, while 1-month Lhttps://derivativelogic.com/dl-monitor/diminishing-expectations
IBOR increased to .7716 from .7701. Oil fell slightly, the US dollar weakened while Gold also declined in value. Overall market volatility remained historically low.

Economic data continued to paint a positive US economic picture, as an upward revision to Q3 GDP and a better than expected core durable goods number kept yield near the top end of their recent ranges.

This Week: On the data front, 2017 starts off with a bang that could yield some interesting insights into Fed monetary policy and overall US economic activity for the medium term. Specifically, the latest FOMC minutes and data on US job creation will give greater clarity on the timing of the next rate hike and will signal if income gains are sufficient to sustain the recent pickup in economic growth.

The immediate focus is December non-farm payrolls, set for release on Friday. Long viewed as the most influential piece of economic data set on interest rates, there will be three main focal points in this week’s report: the potential for an even stronger pace of hiring, if the recent drop in the unemployment rate is sustainable and greater clarity on increasing wage pressures. All told, the market is watching to see if the post-election surge in business confidence has translated into more robust hiring. If so, it would be a signal that recent improvements in business and consumer sentiment are driving recent positive showings in a variety of economic gauges, and that the likelihood is high for more of the same in the future.

Take-Away: While encouraging, the fiscal stimulus proposals of the Trump administration won’t have any real impact on the US economy until late 2017 and beyond. Specifically, any changes in the tax law won’t take effect until 2018, and any new deficit-financed government spending likely won’t occur until the beginning of fiscal year October 1, 2017. Until then, it’s still all about the consumer as consumer spending will remain the core engine of US economic growth. As Inauguration Day looms on January 20th, markets will be watching for signals that indicate the post-election surge in a range of confidence indicators translates into real, positive economic data such as hiring, spending, and orders for goods and services. 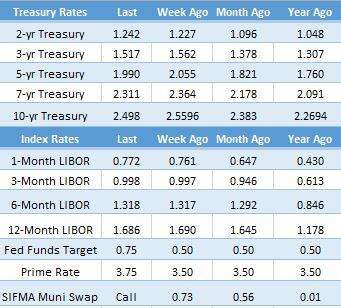 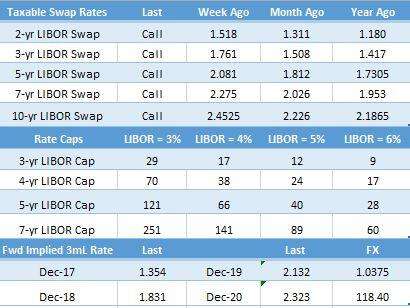 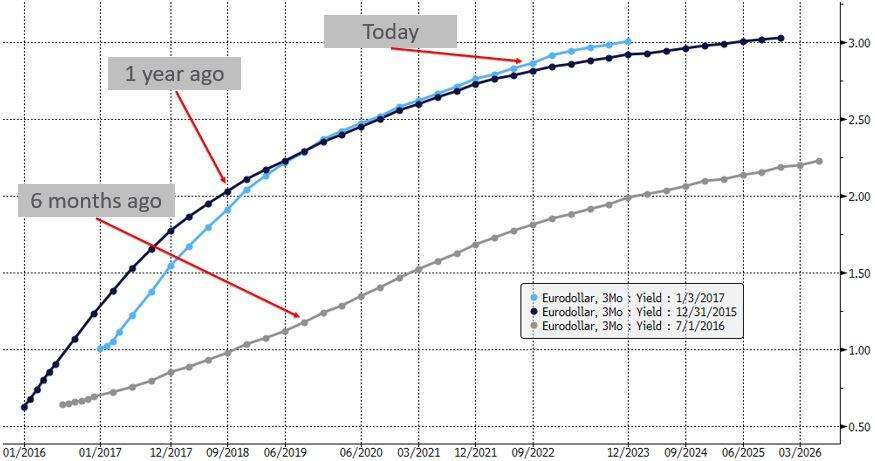