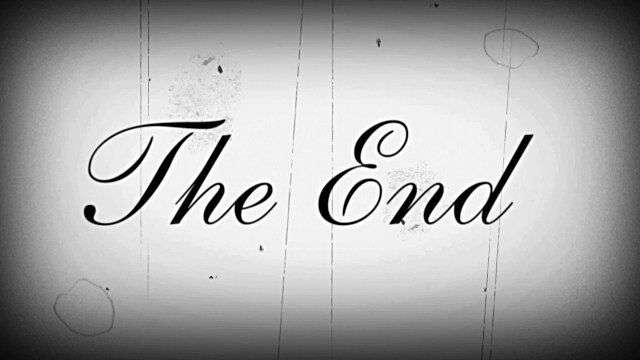 Last Week: Interest rates and equities fell, undermined on whole by concerns over slowing global growth. The yield on the 10-year US Treasury note fell to 2.44%, its lowest level this year and down from last Friday’s 2.58%. 1-month LIBOR rose slightly, to 2.4988% from 2.4855% this time last week. Oil was little changed at $58.50, while the US Dollar and Gold both rose. Treasury yield volatility rose markedly to 4.29 from 3.42 a week ago.

The Bad: The 3-month/10-year Treasury Yield curve inverted, raising odds of a recession over the next 18 months. Factory orders rose 0.1% m/o/m, meeting the low end of expectations. PMI composite came in at 54.3 for March, missing the expected 55.2. MBA mortgage applications rose 0.3% w/o/w, decelerating from the previous 4.0% rise.

The Fed dialed back its rate hike outlook. In its scheduled monetary policy meeting, Powell & Co. surprised pretty much everyone by projecting no rate hike in 2019, down from their December projection of two hikes. In what was widely labeled as a “dovish surprise”, the Fed now sees only one hike over the next three years while futures markets are beginning to price in a rate cut late this year. Should the Fed actually cut, doing so would mark the end of the Fed’s hiking cycle in the current decade-long expansion; a “Fed End” of sorts.

Reading between the lines, it now seems that the Fed will need to see stronger signs of inflation, not just a resumption of a faster pace of economic growth, to push it toward a hiking stance. With inflation low and stable, we don’t see that happening anytime soon. Learning over several decades that it’s foolish to fight the Fed, we’ve thrown our expectation of one rate hike late this year out the window for now, but still believe America’s economy will perform better than expected and could prompt a hawkish shift in the Fed’s leaning sooner than many believe.

The Fed meeting also saw the Fed slash its economic growth forecast to 2.1% for 2019, down from the previous 2.3% and 1.9% growth for 2020, down from its previous 2%. The changes are a sign that global headwinds, specifically slowing growth from Europe and China, worries over tariffs and past rate hikes are biting the global economy.

Treasury Yield curve inverted, sparking new fears of a looming recession. The gap between the 3-month and 10-year yields vanished last week, as a surge of buying pushed long-end rates sharply lower. The gap between the 2-year and 10-year yields has also narrowed to around 10 basis points. Why the panic? An inversion of the 3-month to 10-year curve is widely favored as an indicator that the economy is within a couple of years of recession, as is the 2-year and 10-year. While creating a financial media frenzy, given that the Fed holds a larger share of Treasuries (on its bloated balance sheet) compared to previous periods of curve inversions, we question whether the recession signal is as meaningful as it once was.

Planned Trump-Xi summit was delayed. US and China trade negotiators walked back recent talk of a near-term trade deal, now stating that a finalized agreement won’t materialize until June at the soonest. Among the contentious issues remaining is a proposed enforcement mechanism whereby the US could impose unilateral tariffs on China should the terms of the agreement be breached. As we’ve been saying for months now, the US-China trade issue will keep markets on edge for quite a while yet. Even though an” agreement” could be reached in the next few months, many of the tougher issues – like forced technology IP transfers between US companies and their Chinese JV partners, may never be solved.

More signs of a wobbly global economy emerged. The European manufacturing sector continues to sputter as economic data fell deeper into contraction territory. The news helped drive the yield on benchmark 10-year German bunds back below zero for the first time since September 2016.  Elsewhere, Japan downgraded its economic outlook for the first time in three years, citing weak exports and industrial production. Think the US-China trade war is just a US-China thing? Think again. Ripple effects from the US – China trade war are largely to blame for the decline in Japanese export activity.

What to Watch this Week: Fed officials’ jawboning will take center stage this week as they seek to hammer home and clarify the Fed’s dovish pivot.

Take-Away: Events last week sent global Investors cramming into government bonds, sending yields around the world to multi-year lows as they dashed for protection from dimming growth and seek to benefit from more accommodative central banks. A big part of the recent global bond rally is that the market anticipates the Fed’s more cautious approach will eventually resolve itself into lower interest rates. For a signal of just how much the Fed’s recent statements have influenced the market’s view of where rates are headed, traders are now pricing in two U.S. rate cuts by the end of next year. As such, we expect yields to remain near their current lows for a while yet.

The billion-dollar question now: With the US increasingly becoming an island of solid economic growth in the world, will it continue to do so or eventually be dragged into a lower gear? While US growth could certainly slow further, we’re confident the Fed will engineer a soft landing for the economy and avoid a recession altogether. 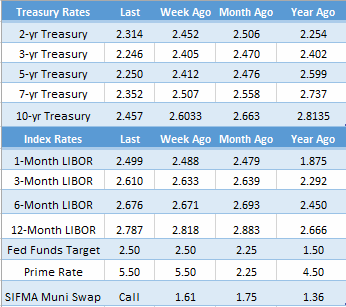 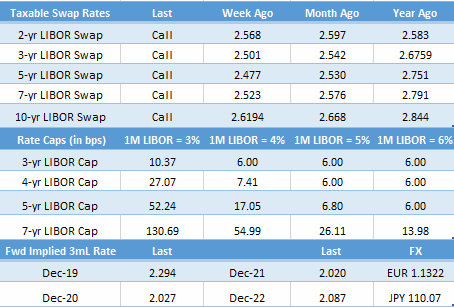 US Recession Fears are Overblown
Scroll to top