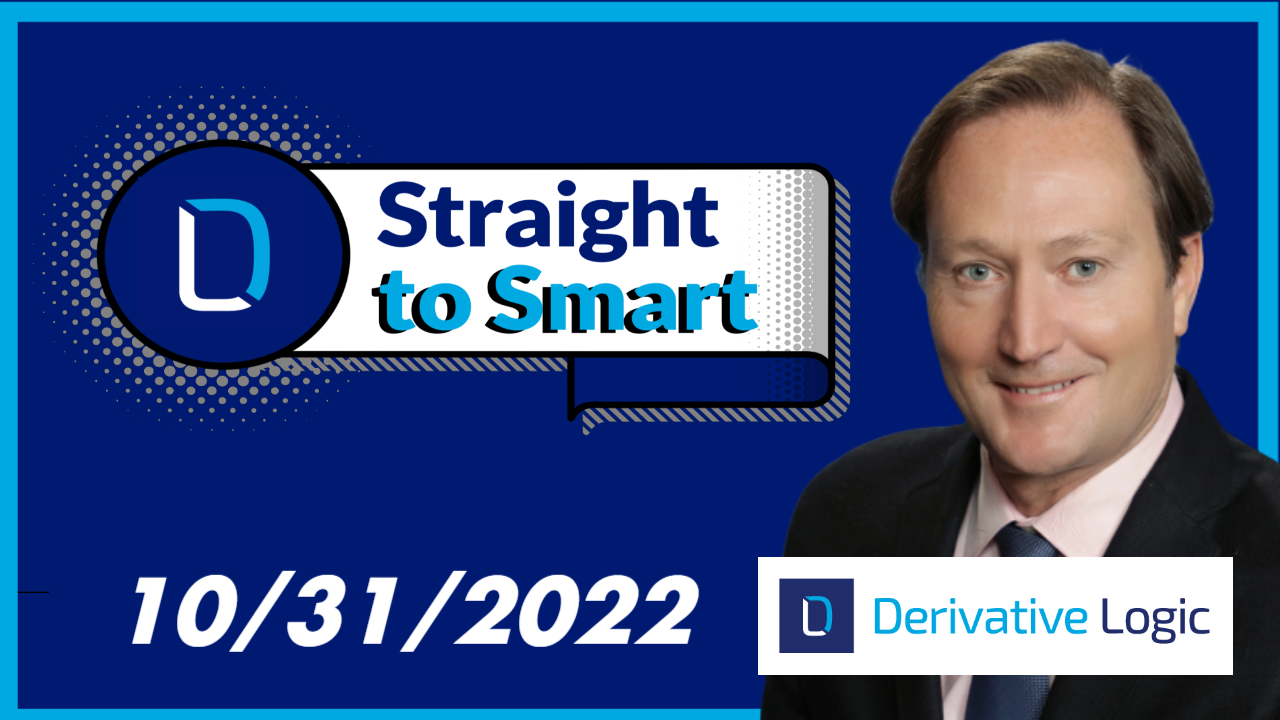 Yields across the spectrum backed off their highs last week, driven by a string of poor corporate earnings reports, shaky profit outlooks, and a mix of less-than-inspiring economic data, confirmed that the Fed’s relentless rate hikes are taking their toll.

For the week, the 2, 3, 5, 10 and 30-year US Treasury yields lost a respective 9, 16, 18, 23 and 24 bps. The dump in yields reflects renewed calls by the markets for the Fed to adopt a cautionary and gradualist slant in its fight to calm inflation amid growing pessimism by consumers and businesses. Last week’s about face in Treasury yields comes after weeks of increases, which brought governments and economies around the world to a near breaking-point.

Elsewhere, the price of a barrel of West Texas Intermediate crude oil rose to $88.15 from $85.75 last Friday, while the US Dollar weakened, and Gold traded flat. The US 2-year vs. 10-year Treasury yield spread, a widely watched barometer of the likelihood of a looming recession, widened to -0.41%, re-establishing the firmly inverted trend that has dominated the Treasury market over the past 18 months. The US 3-month vs. 10-year Treasury yield spread, a more extreme measure of the possibility of recession, briefly inverted to negative territory last week, compounding recession fears.

3-month (CME) Term SOFR, a useful gauge of hedging costs, continued its relentless ascent, rising four basis points last week to 4.09%, yet another new high for the three-year old index. The implied yield on the 3m SOFR futures contract 1-year forward (September ‘23) eased 10 basis points from this time last week to 4.91%.  The SOFR futures markets continue to price in a March, ’23 peak in 3-month SOFR  – along with the Fed Funds rate – followed by a gradual decline over the next three years implying that the Fed will begin easing rates around the middle of next year.

US GDP, a key measure of economic growth, was released last Friday.  It showed that growth rebounded into positive territory in Q3, rising to 2.6% for the quarter annualized, following two consecutive quarters of contraction. The number was higher than what was expected. Digging deeper into the data though, a plunge in housing investment and sub-2% growth in consumer spending show that higher interest rates are already reigning in demand. Core measures of growth, such as final sales to domestic purchasers, which grew at just a 0.1% annual rate, showed the economy is close to stalling. Other, non-GDP data releases last week revealed a key measure of employment costs softened, and consumers reported jobs are no longer quite so easy to find as they once were. If the dynamic continues, it’s a signal that growth in consumers’ wages have probably peaked.

Our take: All told, last week’s economic data won’t be of much influence to the Fed, and certainly won’t change their planned pace of future rate hikes, as it merely reinforces what everyone already knows: the economy is slowing and is probably headed for a recession; it’s just a matter of time. The data also confirms that those sectors of the economy that are most sensitive to interest rates – housing in particular – are already seeing heavy damage from the rapid rise in interest rates. What the data may do however, is allow the Fed to justify a slight downshift in the degree of future rate hikes, e.g, hiking just 50 basis points in December.

A slew of corporate earnings releases dominated headlines, but one stood out to us – Amazon.

If Amazon is a microcosm of the retail economy, and a reflection of the US consumer’s mindset, then there are reasons to be nervous about the future. The behemoth projected the slowest holiday-quarter growth in its history. Part of this come from a cost-of-living crunch and part as people, emerging from the pandemic, spend more on services than goods. This earnings season has brought mixed messages and pockets of concern about consumer health. McDonald’s sales beat expectations as people paid more for their Big Macs. The fast-food chain picked up customers from rivals as they raised prices. Elsewhere, earnings reports from big tech have been a horror show. Not surprisingly, US consumer confidence fell in October by more than expected, to a three-month low.

Combined with the cratering housing market and concerns about financial stability, the earnings picture tells the Fed that its medicine is working. Throwing a string of weak economic data into the mix, and you have reasons for a downshift in the Fed’s degree of rate hikes. The flaw in that narrative? The strength in the jobs market. We’ll soon find out just how wedded the Fed is to the inverse relationship between employment and inflation. Bottom line: The question now is just how high the Fed will hike and how much more the economy, corporate earnings and the consumer will suffer from here.

While pretty much everyone expects the Fed to hike rates by 75 basis points, raising its rate target to 3.75-4%, at its November meeting (Wed.), what isn’t a sure thing is if the Fed will imply that it is considering easing off the brake pedal by reducing the size of its December hike. That decision will be influenced by a full slate of economic data on tap this week: ISM services purchasing manager’s index, a measure of the vibrancy of non-manufacturing businesses (Thursday), productivity and unit labor costs (Thursday), job openings and turnover (Tuesday), and the always important jobs report for October (Friday). Outside of the Fed meeting and economic releases, we have three other rate decisions from major central banks. The most watched will be the Bank of England, given sky high inflation and its recent bout fiscal policy turmoil.

The Fed would be wise to adopt a more gradual approach to its planned hikes if job openings in September continue their freefall from August, the unemployment rate rises, and the ISM Services index shows the economy is on the verge of recession.

As seen from the LIBOR and Futures curves below, rates markets are now pricing in a lower peak for the Fed Funds rate and for a faster decline in borrowing costs thereafter. At first glance, today’s forward curves don’t look wildly different form what traders were expecting two weeks ago, but two things have changed: 1) There’s greater optimism that the Fed will downshift the degree of its future hikes, and that the downward path for rates will be steeper, while 2) There’s greater optimism in markets that the Fed will stop short of breaking something in the economy. The caveat is that much of this shift in forward curves has occurred without hearing from the Fed, who has been in a communications blackout all week.

Is this a good time to monetize a pay fixed interest swap?  Many borrowers were lucky enough to execute pay fixed swaps at rates that are now well below the current market.  This means the swap has a positive value to terminate.  If you’re one of them, it’s time to review the market value and ask yourself: 1) Coould the asset will be sold prior to the maturity of the swap?  2) What’s my view on interest rates? Do I believe that term interest rates have peaked? 3) Does it make sense to convert some fixed rate debt to floating? 4) Is it possible to lock-in the positive value of the swap today but realize the gain in the future?

Always speak to an independent advisor to discuss a strategy that makes sense before terminating a swap.

The team was in Los Angeles last week at a multi-family commercial real estate conference, and interest rate caps were top of mind.  We were asked multiple times how to protect against higher rate cap costs in a rising rate environment for borrowers who expected to have to extend their rate cap – with a strike well below current market rates – in conjunction with an extension of a loan.  Some Lenders are telling borrowers they need to extend their caps at the original strikes well before the cap is set to mature, often to the detriment of the borrower.  We’ve had success providing analysis to help the borrower realize the best of both worlds: 1) To structure the cap extension in a way that reduces its cost, and 2) Is acceptable to the lender.  In this common scenario, engaging an independent derivative advisor with extensive capital markets experience is critical. Put our decades of experience to work for you. A Slower Pace To A Higher Peak
Scroll to top