Last Week: Interest rates traded higher as US equities were little changed on the week amid somewhat firmer oil prices. US 10-year Treasury note yield rose 8 basis points to 2.32%, while 1-month LIBOR fell to 1.2322% from 1.2366% the week prior on the back of hawkish comments from Fed Chair Yellen and rising hopes for a broad tax cut. Oil added $1 a barrel, the US dollar strengthened slightly while Gold weakened. Volatility, as measured by the Chicago Board Options Exchange Volatility Index (VIX), slipped to 9.6 from 10 a week ago.

US Q2 growth was revised higher. According to estimates released last week by the Bureau of Economic Analysis, the US economy grew at an annual rate of 3.1%, a slight upward revision from last month’s 3% reading. Despite the uptick in growth, corporate profits advanced at an annual rate of just 0.1% in Q2, a sign that the broad economy is performing worse than large multinational firms, which have recorded two straight quarters of double-digit profit growth. Economic data for the next few quarters are likely to be noisy given the disparate economic impacts of hurricanes Harvey, Irma and Maria.

Trump, Republicans unveiled tax reform plan. Still seeking his first major legislative accomplishment, president Trump unveiled a reform plan designed to simplify the US tax code. Under the proposal, today’s seven tax brackets would shrink to three (with the potential for an additional bracket for high-earners) and the corporate tax rate would be cut from 35% to 20%. The plan would nearly double the standard deduction for most households and retain mortgage interest and charitable deductions while eliminating deductions for state and local taxes, while completely ditching the estate tax and the alternative minimum tax. Markets have greeted the proposal positively, pushing equities, bond yields and the dollar higher in anticipation of a faster pace of economic growth.

This Week: It’s a busy week and Friday’s release of jobs data for September will take center stage. This time around, the data will be viewed more as a gauge of how much damage the recent hurricanes have done to the broad economy rather than a read on its health as is usually the case.

Due to the disruptive forces of Hurricanes Harvey and Irma, we estimate nonfarm payrolls rose just 65k in September, following a 156k increase in August and the three- and six-month moving averages of 185k and 160k, respectively. FEMA major disaster declarations for these storms covered over 10% of the US population, and over 6.5 million Floridians were without power in the middle of the payroll survey week. Despite the low expectation, we believe the underlying pace of job growth remains firm, as jobless claims remain very low outside of hurricane-affected regions. The unemployment rate will likely rise a tenth to 4.5% as average hourly earnings to increase 0.4% month over month and 2.7% year over year.

Outside of the September jobs report, important gauges on the state of US manufacturing, services, international trade, and a full slate of Fed speakers – including Chair Yellen – will keep markets hopping but will likely do little to sway the growing swell of belief that we’ll see a 0.25% Fed hike in December.

Take-Away: What’s going on with inflation and why is it becoming increasingly clear that it won’t reach the Fed’s 2% target anytime soon? In short, partly due to what many are calling the “Amazon Effect”: as online retailers – like Amazon –  rapidly gain market share, traditional brick-and-mortar stores are forced to cut prices in a desperate bid to stay alive. As a result, after the weak reading of inflation last week and two downside inflation surprises in the last six months, belief in the Amazon Effect and its influence on Fed policy is beginning to spread.

Of course, retail prices are but one of many contributors to the Fed’s inflation gauge, and, given that there are two more inflation reports prior to the December Fed meeting, the Fed will have ample time to communicate any change to its current hiking path prior to the meeting. If inflation holds steady at its paltry 1.3% pace or falls further prior to December, the Fed won’t hike in December and will lower its forecasted three rate increases in 2018 and two in 2019. 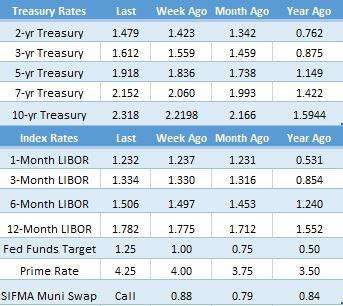 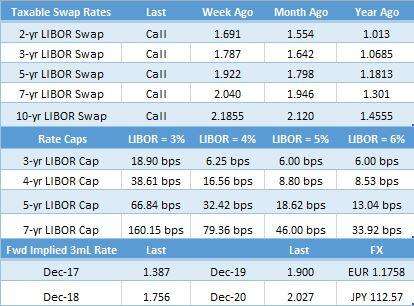 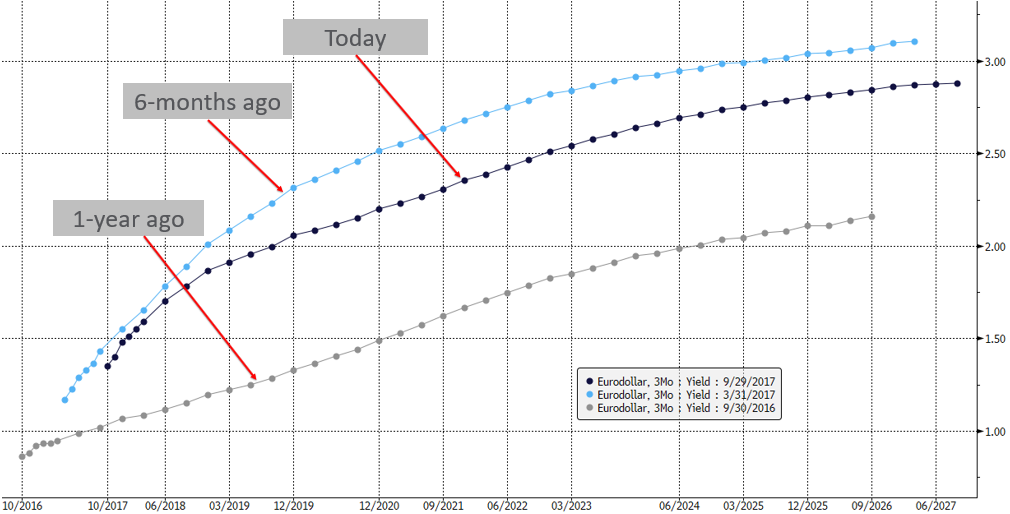