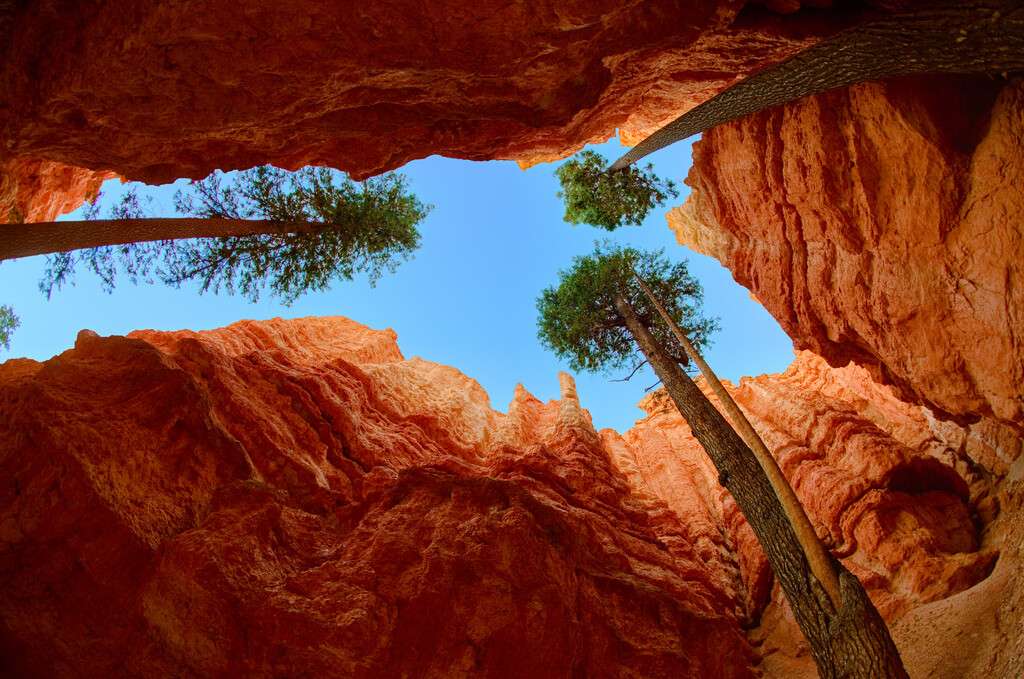 Last Week: Interest rates and equities drifted modestly higher amid an uneventful week. The yield on the US 10-year Treasury note was unchanged versus a week ago at 2.66% while 1-month LIBOR stuck to its current range to end the week nearly where it began, at 2.4843%.  Oil rose $2.50 to $57.75, as the US Dollar weakened, and Gold traded flat. Treasury yield volatility declined to 3.55 from 3.64.

FOMC minutes ended the Fed’s balance sheet uncertainty. As we expected, the minutes of the Fed’s January policy meeting confirmed that almost all Fed officials wish to stop reducing its asset holdings later this year. Why you should care: The Fed’s balance sheet unwind is broadly seen as having the equivalent impact on the economy as rate hikes (its nickname is “quantitative tightening” by the way). As the Fed makes its balance sheet plans a reality, it will slow upward momentum of rates on everything from mortgages to Treasury yields.  Regarding future rate hikes, the minutes implied that the Fed has largely thrown out its plans for two hikes this year and confirmed that it favors a patient approach to any future hikes.

US-China trade negotiations logged modest progress. As another round of talks between officials from the US and China unfolded throughout the week, news emerged that the negotiators have made progress on several of the most contentious structural issues, suggesting an agreement may indeed be within reach. MOUs are being drafted covering issues such as forced technology transfer and cyber theft, intellectual property rights, currency manipulation, agriculture and non-tariff barriers to trade, as well as the establishment of enforcement mechanisms to ensure compliance with any deal.  Regardless of the US-imposed March 1st agreement deadline, and a trigger of new tariffs if the deadline isn’t met, President Trump implied a new ratcheting of US tariffs on Chinese goods is unlikely so long as the two sides continue to make progress toward an agreement. As we have said for months now, China is very eager to reach an agreement as its economy has proven to be far less resilient to US tariffs and a general slowdown in global growth. However, we expect the US-China trade issue to linger well into the year and that many important issues – like intellectual property rights – may never be solved.

The sleeper trade spat between the US-Europe escalated. Off most people’s radar is the ongoing tit-for-tat trade scuffle between the US and Europe, which for now, is centering around the possibility of US tariffs being placed on imported European autos if a deal isn’t reached soon (your planned Aston Martin purchase could get a lot more expensive).

Global manufacturing downshifted further. Manufacturing gauges in Europe and Japan both fell below 50, signifying a contraction, with US data showing that while activity continues to expand, it is doing so at a slower pace. The global service sector appears to be in much better shape, though manufacturing has historically tended to be a better leading indicator of where the economies are headed.

What to Watch This Week: Worthy of your attention in the days ahead are various measures of economic activity from Q4 2018 – during which, if you recall, equity markets took a dive, and a slew of Federal Reserve events intended to hammer its “patient” message home.

On the data front, a much-anticipated read on Q4 economic activity – previously delayed due to the government shutdown – is broadly expected to disappoint; the question is by how much. The recent sharp decline in December retail sales, at odds with retailers’ reported results, and disappointing news on industrial production, housing, factory orders and business inventories for Q4 has prodded economists to scale back their projections for Q4 GDP. This week’s data on consumer confidence, consumer sentiment, manufacturing and unit motor vehicle sales for Q4 will prove if they were right to do so.

We don’t believe the economy has taken a sharp negative turn – just yet – and choose to categorize the consumer and business confidence-destabilizing market turbulence at the end of last year as a temporary speedbump on the road to continued solid economic growth. Our view is supported by a subsequent improvement in market conditions and the resilience of job creation thus far in 2019 as proof.

Regarding the Fed, Chairman Jerome Powell’s semiannual testimony before Congress will shed more light on two ongoing monetary policy issues: 1) how patient the Fed is willing to be amid the current economic crosscurrents; and 2) the likelihood of a soft landing for the Fed’s balance sheet shrinking maneuvers. None of the Fed-related commentary is expected to move rates in any meaningful way.

Take-Away: The latest communications from the Fed continue to advocate for a “wait-and-see” stance on future rate hikes until various uncertainties diminish. However, its implicit bias continues to tilt modestly toward the next move being a rate hike, and most certainly so if inflation pressures appear to perk up.

The Fed set its current 2% inflation target in 2012, but inflation gauges have consistently run below the target for most of the post-2008 economic expansion. Last year, the Fed redefined its inflation target as “symmetric”, meaning that it would tolerate inflation running slightly above or below 2% without it prompting a rate hike or cut.  Since the US is now in the midst of one of its longest economic growth runs ever, and with inflation still seemingly not posing any real threat, it looks as if interest rates may stay low – on a historical basis – for a long while yet. While that’s good for borrowers, low interest rates leave the Fed with less room to maneuver and fewer tools to deploy in a downturn.  So much so that the Fed is rumored to be taking yet another look at how it defines its inflation target so that it can officially allow it to rise if the opportunity presents itself, and therefore allow the current expansion to run even further.  We’re on high alert of any hint of this in the numerous Fed speeches this week.

While officials deem patience is prudent in the current environment, if uncertainty abates, the Fed will need to reassess its “patient” language and/or officially redefine its inflation target. The Fed’s resolve to remain on hold will only be as firm as a stable inflation outlook. For now, we expect the pressure to mount, and ultimately yield additional rate hikes later this year. 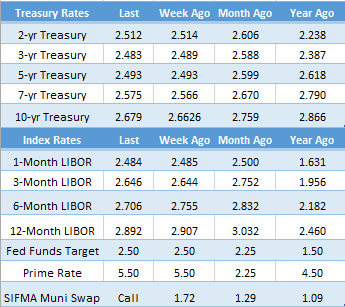 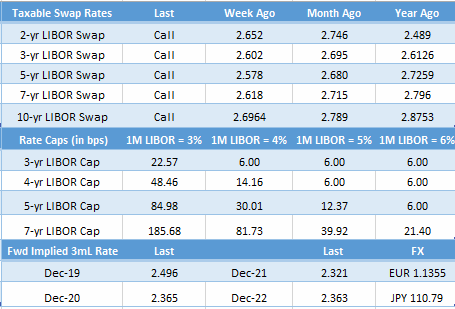 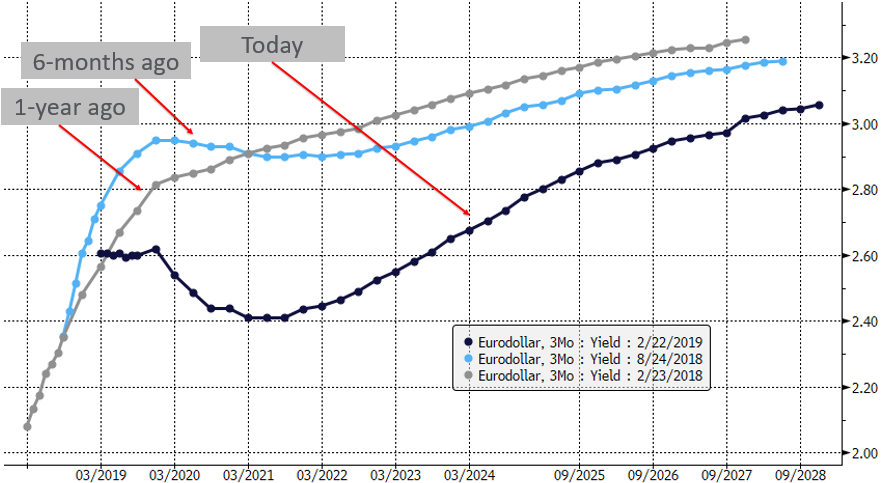 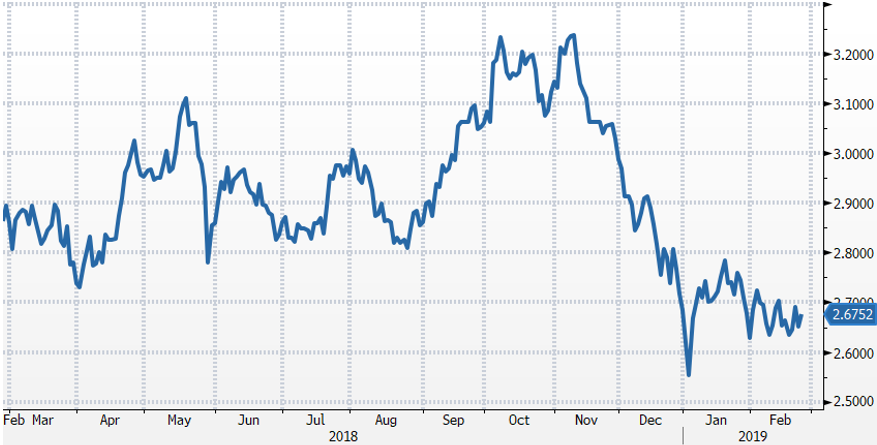