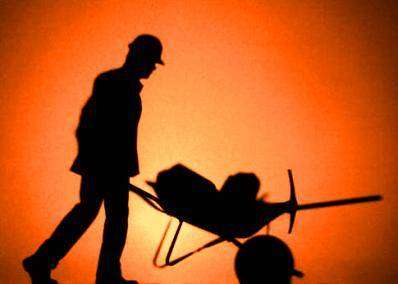 US growth slowed in Q4 but remained solid. Growth came in at 2.6%, fueled by political jitters and weakness in Europe and China. Despite the slowdown, the Q4 pace was still better than economists’ estimates. For some context, the US economy grew 2.9% for all of 2018. Looking ahead, the outlook for Q1 2019 is looking depressed, justifying the Fed’s wait-and-see-approach and limiting the upside of Treasury yields. Federal Reserve GDP forecast models are showing Q1 growth at just 1.2%, which doesn’t inspire confidence in a Fed rate hike any time soon. However, it’s important to remember that Q1 growth has lagged every year for the past six years, only to improve in the later quarters of the year. We expect things to play out in the same way this year.

Chair Powell hammered home the Fed’s patient mantra. US Federal Reserve Board chairman Jerome Powell delivered his semiannual monetary policy report to Congress and indicated that while the country’s economic outlook is favorable, crosscurrents and conflicting signals have become evident. Powell said that with policy rates near neutral and inflation pressures muted, now is a good time for the central bank to be patient and to watch, wait and see how the economic situation evolves before setting a firm tact toward another rate hike. While America’s economy is performing well, the main fly in the chardonnay for the Fed is slowing global growth, and uncertainty of its impact on the US economy.

Global manufacturing remains sluggish. Manufacturing purchasing managers’ indices in China, the eurozone and Japan all remained in contractionary territory in February, and the pace of manufacturing growth in the US slowed further, falling to 54.2 from 56.6 in January. The US-China trade war has been a significant headwind to global trade and markets hope that an agreement in the next month will improve sentiment around the world.

US and China claimed further progress on trade. Chiefly among them was a tentative agreement between the two sides on an enforcement mechanism, a tentative framework regarding China’s currency management and additionally, an official postponement in America’s imposition of an additional 25% tariff on China’s exports to the US. All told, it is said that the two countries are working on a 150-page document and the White House expects an official signing by the middle of this month.

As we have said for months now, China is eager to put the trade squabble behind it as its economy is firmly in the midst of a slowdown as it continues its slow but sure transition from being the factory of the world to an economy driven by its domestic consumers (just like ours).  Our take: any “success” at securing a trade deal will likely be based upon promises by China to buy more American goods (which they were on course to do before the tariffs), to more strictly enforce intellectual property rules (which they are now doing anyway in order to protect their own domestic intellectual property) and to allow for more foreign direct investment in China (which, given the levels of debt in China, they want anyway). Either way, the sooner the trade squabble is “solved”, the better, as doing so would lift one layer of uncertainty of many off of financial markets.

What to Watch This Week: The days ahead hold a bevy of scheduled releases of important economic data and will be joined by several scheduled speaking engagements by Fed officials.

The health of the labor market will largely determine the economy’s resilience through America’s current growth “soft patch”, thus this week’s February jobs report – set for release on Friday – will take the data spotlight. Why you should care: of the myriad of US economic data releases that occur throughout each month, the jobs report has historically had the greatest impact on interest rates. Ignore it at your peril.

Despite a temporary wobble in economic growth, we expect yet another solid increase in hiring (180k), further evidence of mounting wage pressures (+0.4% from just +0.1% in January, which, by the way, is pretty much a requirement for any Fed rate hike this year), and a return to the downward trend in the unemployment rate to 3.9% (down slightly from 4.0% in January).  For some context, the 12-month average of job gains accelerated impressively from January 2018 (173k per month) to January 2019 (234k per month). The average over the past three months is even higher (241k).

Take-Away: What will this week’s jobs report mean for future Fed rate hikes? A solid jobs report would not only speak to the resilience of the US economy, it would also provide validation of the Fed’s assessment of the economic landscape, and hence, its recent adoption of a “patient” mantra, and prompt no change in the scant prospect for a near-term Fed rate hike. Such an outcome (again, which we expect) will anchor short-term interest rates and help steepen the yield curve. If the jobs report disappoints to the downside however, jarring financial markets in the process, interest rates would likely fall afterwards as the probability of further economic slowing and even a recession increases. 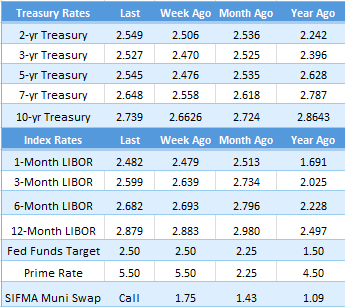 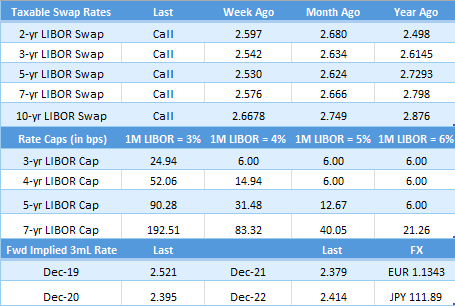 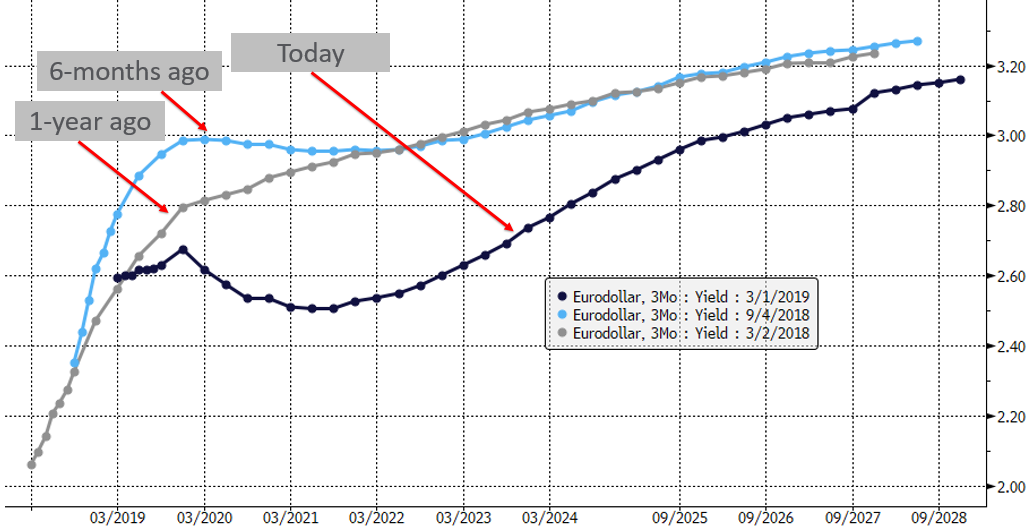 Jobs Stall Not a Reason for Concern
Scroll to top