Last Week: In what would otherwise been a slow, boring week, Fed Chair Yellen’s much anticipated speech at Jackson Hole garnered everyone’s attention and rattled yields across the curve.  The central banker to the world made it clear – or at least as much as the she could – that the case for a rate hike had strengthened, causing a flurry of speculation as to how soon, when and how much. Subsequent comments from Fed member Fischer supported Yellen’s comments, stating that a September hike was possible depending on data, particularly payrolls.

Equities, Oil and Gold fell while the US Dollar rallied. In a volatile week for yields, the 10-year Treasury traded higher by 8bps to 1.6296%, while 1-month LIBOR ended the week flat at .5243%.

This Week: August’s jobs report will dominate in what is a very busy week for economic data and Fed member speeches. We expect a modest slowing in America’s jobs creation engine, as the last two reports logged two straight above trend gains (June’s 255K and July’s 292K). Look for this month’s report to show 165K in new jobs – slightly below the year to date average of 186K – as August has a history of underperforming. Average hourly earnings should rise by 0.2% and unemployment should fall to 4.8% from 4.9%.

Other, second tier focus will be on personal income, personal spending, manufacturing data and consumer confidence, the trade deficit, home prices, construction spending and jobless claims, none of which will move rates in any meaningful way.

Take-Away: A September hike is a long shot. Yellen’s comments last week were too vague to expect a hike now, but opened the door for a hike before year’s end.

The Fed needs a strong jobs report to give it confidence to hike, and August’s report won’t be solid enough to prompt a rate move now. We’ll need to see a series of strong jobs data combined with sustained, vigorous consumer spending to get the Fed moving. Without new jobs fueling gains in income, consumers won’t have the confidence to increase their spending. Without increases in spending seeping into other important areas of the economy, the Fed is going to hang tight.

After September’s meeting, the Fed will have the luxury of seeing a couple of other jobs reports before it meets again in November and December. As long as new job creation stays at 150K or better, policy makers will focus on other signs the economy has reached full employment, specifically gains in wages. The Fed’s release of its new economic assessment and projects set for release after the Sept 21 will give us clues of what’s next. 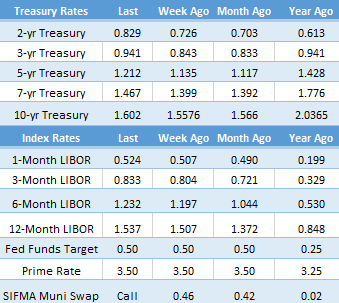 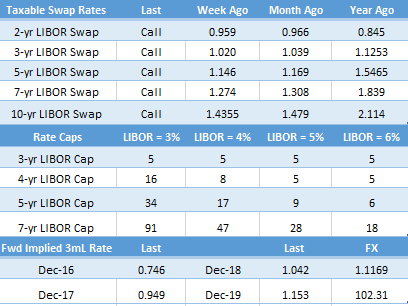 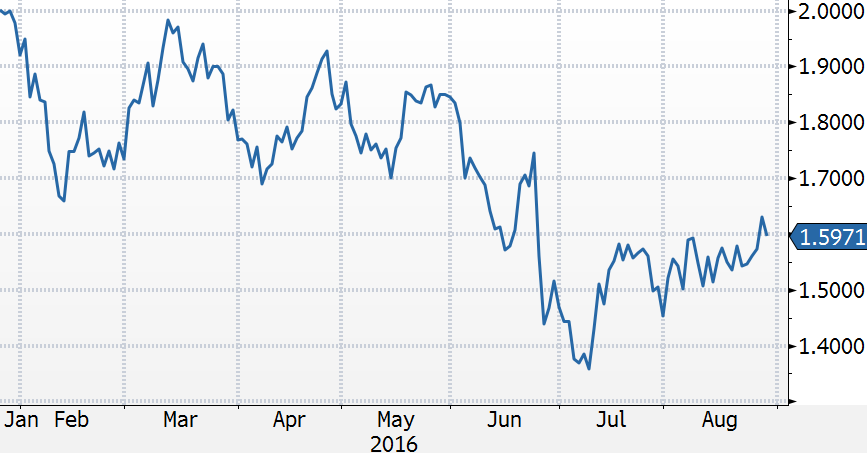 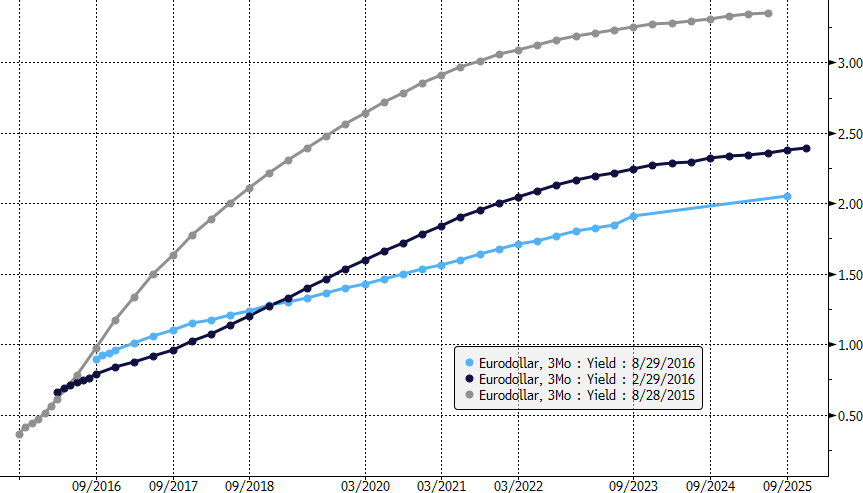