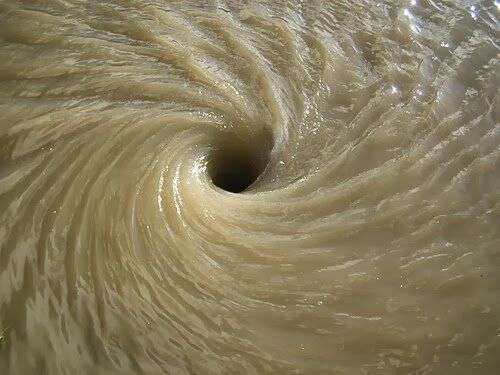 Last Week: Interest rates were mixed as equities rose, underpinned by better than expected economic data and positive corporate earnings. The yield on the US 10-year Treasury note declined to 2.49% from 2.56% a week ago while 1-month LIBOR rose slightly to 2.4831% from 2.4766%. Oil traded flat at $63.50 as the US Dollar and Gold both rose. Treasury yield volatility increased slightly to 3.64 from 3.56 a week ago.

America’s economy grew faster than expected in Q1. Data showed that economic growth accelerated to a 3.2% annual rate in Q1, up considerably from the 2.2% pace in Q4 of 2018. This far exceeded economists’ expectations of a 2.2% rise. The blockbuster gain was driven by a surge in business inventories, government spending, and a big contribution from net trade, as exports rose, and imports slumped. Consumer and business spending were disappointing, however. In case you’re wondering, the five-week partial government shutdown is estimated to have shaved 0.2% off Q1 growth. So, have we now made economic growth great again? While certainly encouraging at face value, particularly given the growth concerns that rattled economic sentiment around the turn of the year, a closer inspection exposes more sluggish growth momentum. Want to know more? Keep reading.

Durable Goods data surprised to the upside. Durable goods are a category of consumer products that don’t need to be purchased frequently because they are made to last for a long time (think washers and dryers or refrigerators). Orders popped 2.7% in March, above consensus expectations, which called for a 0.8% increase. This followed an upwardly-revised 1.1% decline in February, which was previously reported as a drop of 1.6%. There was broad-based strength throughout the underlying details. What it means: Rising orders are a positive sign for factory production in the near term, but sluggish shipments data suggest the the positive vibes from durable goods orders won’t bleed into industrial production will until late Q2. Nonetheless, rebounding orders will ease inventory-related production pressures and make way for a resurgence of industrial activity heading into midyear. All told, this should be evident in strengthening raw materials purchases by businesses, accelerating industrial production and ultimately manifesting in a pickup in hiring in the factory sector.

US announced a resumption of Iranian oil sanctions. The US government announced that it won’t grant new exemptions to US sanctions to nations importing oil from Iran. Once the current waivers expire on May 2nd, Iranian oil income could be cut by ~ $50 billion a year. Iran responded by threatening to close the Strait of Hormuz, a choke point in the Persian Gulf through which much of the Middle East’s oil must transit. As expected, oil prices firmed on the news, with Brent crude reaching its highest level since October, just shy of $75 a barrel. Why you should care: As oil prices creep higher mostly as a reflection of solid economic growth, the Iranian sanctions add extra upward momentum to gasoline prices. Higher gas prices, if unabated, will begin to crimp consumer’s discretionary spending. Remember $100/barrel oil? We do. Don’t worry just yet, as excess oil capacity from OPEC is expected to make up any Iranian shortfall over the medium term.

Global central banks strike a similar interest rate tone – flat to lower. The Bank of Japan gave the market more specific guidance on the future path of interest rates this week, saying it will maintain super-low rates at least through the spring of 2020. The Bank of Canada this week jettisoned its tightening bias as Sweden’s Riksbank said it would push rate hikes further into the future while at the same time extending its bond-buying program. Finally, the Reserve Bank of Australia is under growing pressure to reduce interest rates after inflation fell to its lowest level in three years in the first quarter. Are you seeing the pattern here? Hearing statements like these makes one feel as if the Fed’s recent pivot to neutral isn’t so crazy after all. What’s it all mean? Rates will be low for longer.

What to Watch This Week: Aside from the Fed’s policy meeting which concludes on Wednesday, the highlight will be Tuesday’s first-quarter employment cost index and Friday’s April jobs report, historically the single most important economic indicator for interest rates. We expect that a stronger 200K in new jobs were created in April, confirming the notion that the February hiring stall (only 33K in new jobs that month) was a fluke. The six-month moving average is 207K.

If our 200K in new jobs expectation is correct, it will mean that the pace of hiring continues to run well in excess of the natural growth rate of the labor force. The increasing demand for workers will continue to drive the unemployment rate lower and labor force participation and consumer’s wages higher. What it means for the Fed: Another solid month of job creation, lower unemployment, and higher wages increase the likelihood that the Fed was overly conservative in its expectations for job-market performance this year, calling into question recent calls for rate cuts.

Take-Away: The latest headline GDP result sounds like we’re making economic growth great again. While encouraging, particularly given the growth concerns that rattled economic sentiment around the turn of the year, a closer inspection exposes a much more sluggish underlying tone.

The results were temporarily inflated by a US-China trade war induced buildup in inventories and net exports, dynamics which will likely revert to a more normal pace in Q2. After stripping out these volatile parts of the Q1 GDP data, we get a clearer picture of GDP: 1.4% in Q1 vs. 2.1% in Q4 – far less encouraging.  Given this, the Fed will watch-and-wait until they have a clearer perspective of the underlying trend. At this week’s meeting, Fed Chair Powell & Co. will stress the need for patient observation of the data and avoid reinforcing market calls for rate cuts. 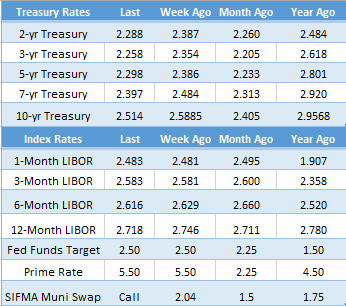 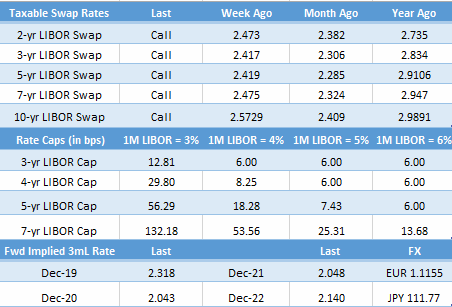 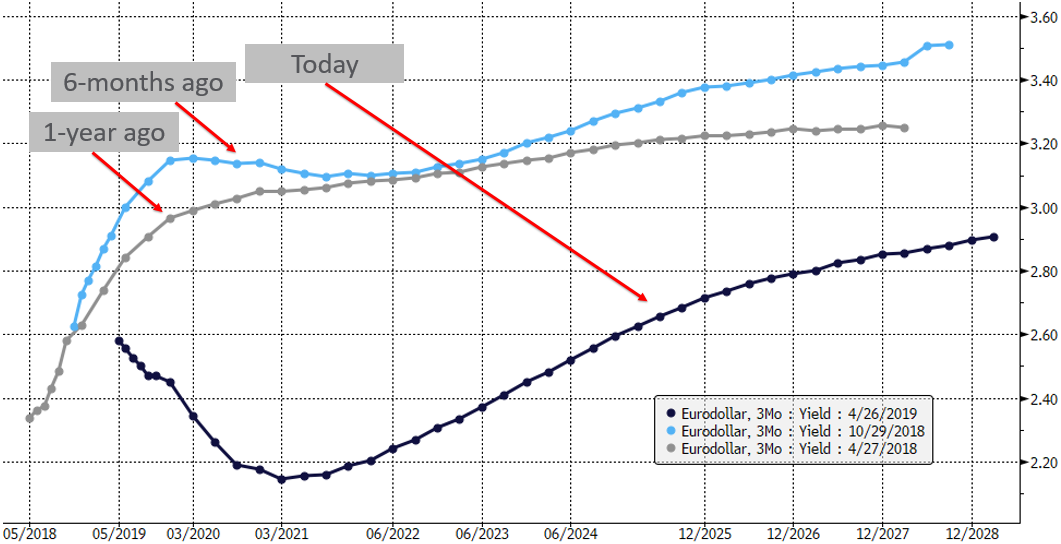