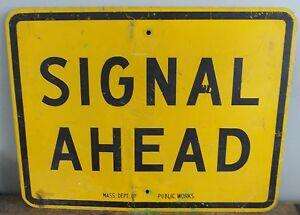 Last Week: Interest rates mostly fell as global equities rose on hopes that looming Fed rate cuts will keep the global economic expansion intact, and on news that US – China trade talks will resume at this weekend’s G20 meeting. Yields on the US 10-year Treasury note fell below 2% for the first time since 2016, only to rebound to 2.05%. 1-month LIBOR rose by 3 basis points to 2.4043%. Oil rose $5 on the week to $57.50 on increasing tension between the US and Iran, as the US Dollar weakened, and Gold continued its steady rise. Treasury yield volatility – an important component to the cost of rate caps – fell to 4.84 from 5.86.

The Fed is on the road to rate cuts. As far as the markets are concerned, during its scheduled meeting last week, the Fed all but guaranteed a rate cut in July. As expected, the Fed’s post-meeting statement dropped the earlier promise to be “patient,” noting instead that officials would “act as appropriate to sustain the expansion.” The main surprise was the extent of the downward revisions to the Fed’s interest rate projections. Eight of 17 officials now expect policy to be loosened, with seven of those anticipating 50bp of cuts before year-end. At face value, the Fed wasn’t as dovish as the markets had been hoping for – Fed funds futures have been pricing in 100bp of rate cuts over the next 12 months for several weeks. Nonetheless, markets reacted to last week’s Fed meeting by doubling down on expectations for policy loosening: Fed funds futures suggest that, not only is a 25bp cut in July a done deal, but there is now a 30% chance of a 50bp cut. On balance, we still suspect that a delay until September more likely, but much will depend on the outcome of the Trump-Xi meeting at this week’s G20 summit. Regardless of the outcome, we’re expecting 50 bps of cuts by year-end. The lingering question is the timing of such, assuming trade tensions don’t escalate…

Other central banks set the stage for more stimulus. In the confluence of central bank meetings last week, most leaned toward rate cuts and/or more stimulus in a firm acknowledgement that global economic growth is slowing. 1) The European Central Bank laid the groundwork for additional easing through rate cuts, additional quantitative easing, and forward guidance. 2) The Bank of England nominally retained its modest bias to hike rates if Brexit proceeds smoothly, though at the same time acknowledged increasing risks from Brexit and slowing global growth. 3) The Bank of Japan kept policy unchanged but suggested it may allow 10-year Japanese government bonds yields to fall below the -0.2% threshold it had previously targeted. 4) The Reserve Bank of Australia noted that further easing is more likely than not. Bond yields retreated globally as a result (the US 10-year Treasury yield is now down over 1.25% since last November). With global bond yields now firmly in retreat, the tally of negative-yielding global debt is over $12.5 trillion. The situation all but guarantees that we won’t see US yields rise notably anytime soon, outside of an unexpected Trump-Xi trade war breakthrough at the week’s G20 summit, which is highly unlikely. The trillion-dollar question now is if the Fed and other central banks will be able to provide enough stimulus to keep the global economic expansion rolling. Record-low bond yields in Europe and near-record low yields in Japan suggest bond markets are skeptical.

What to Watch this Week: While most of the key data determining the timing of any Fed rate cuts won’t be available until July, events in the coming week will have consequences, nonetheless.

Scheduled speeches by Fed officials in the coming days will provide clarity regarding various officials’ individual inclinations toward rate cuts. Key data on consumer confidence, new home sales, durable goods orders and personal consumption will largely paint a picture of a robust but cooling economy. Most importantly, the Trump-Xi meeting at the G-20 summit in Japan holds the potential to dramatically reshape the outlook for trade tensions and secondarily, interest rates. A rocky outcome will compel the Fed to act sooner rather than later. While no breakthrough on trade is expected given the wide differences in negotiating positions, markets are hopeful that the talks will be productive enough to keep the US from imposing tariffs on the remaining $300 billion in Chinese exports to the US. While the most likely outcome of the meeting is that Trump and Xi will agree on a temporary truce, however, should tariffs be eventually imposed on all Chinese imports, economic sentiment will depress further, pressuring rates even lower still.

Take-Away: Be careful about putting too much faith in the widely published market probabilities for future Fed rate cuts.They often fail to match reality at the end of the day.

Ask yourself a simple question: If the Fed has already decided to cut rates in July, as financial market probabilities imply, then why wait? Why not just cut now? Because, according to Fed Chair Powell, there simply isn’t much support for an immediate rate cut, and Fed officials still want to see more economic data before pulling the trigger. However, the case for a July rate cut could easily come together before the Fed’s next policy meeting on July 31st. Another sub-100,000 gain in non-farm payrolls in June might do the trick (July 5), particularly if it’s accompanied by a further deterioration in retail sales and industrial production (July 16) and another subdued reading on core inflation (July 11) or a dump in inflation expectations (July 19) and Q2 GDP (July 26). Meanwhile, if President Donald Trump’s meeting with China’s President Xi at the G20 fails to show meaningful progress in the trade dispute, the prospect of escalated tariffs could also convince Fed officials to take action, particularly if it triggers a sharp sell-off in the stock market. The July FOMC meeting is shaping up to be a close call but, at present, a September move is more likely. 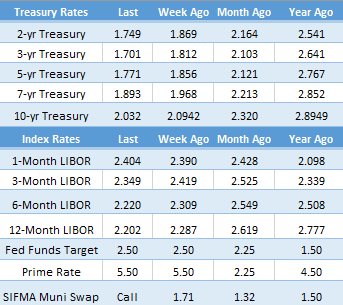 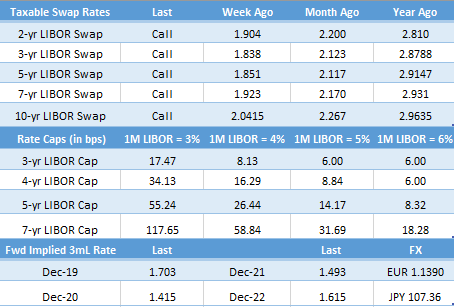