Last Week: Interest Rates resumed their upward march after digesting the Fed’s decision to raise the key federal funds target rate by 25 basis points to a range of 0.50% to 0.75%. While the move was expected, markets needed a breather to factor in the FOMC’s statement that it would target three rate hikes in 2017, which was more than the two expected. Global equities and the US dollar also rallied, while Oil and Gold declined. The 10-year Treasury reached as high as 2.59%, its highest level since September 2014 while 1-month LIBOR traded higher on the week to .7390, a level not seen since December of 2008.

This Week: With a light week of economic data ahead, traders will begin closing their books ahead of the Christmas holiday, resulting increasingly in flows driven trading and a market that’s prone to sharp intraday swings. As such, we’re likely to see some consolidation in interest rates from the consecutive daily highs we witnessed recently, with a lingering possibility that more significant corrective activity on the bullish equity / bearish bond “Trump trade” kicks in before the new year.

On the data front, three main focal points take center stage in the week ahead; Fed Chair Yellen’s speech to University of Maryland graduates on Monday, housing data on Wednesday and the November consumer spending report set for release on Thursday. None of the three will move markets in any meaningful way, but we’ll be watching for surprises, however unexpected.

Take-Away: For those betting that interest rates would rise, Santa has come early sporting an orange comb-over rather than the usual big silver beard. While impressive, the big run-up in interest rates seen in the last 6 weeks leaves the market vulnerable to a profit taking-driven retracement after reaching and exceeding major targets.

So what’s it all mean for interest rates next year? While we’re anxious to publish our 2017 interest rate forecast, we’re also keenly aware that it’s common to see forecasts that look solid in Q4 go sour in January after a significant retracement. This January is ripe for such an event. Seasonally, January has been the most `bullish` (yield negative) month for interest rates over the last 10 years, with a median decline of nearly 20 basis points. Thus, whether the recent 2.64% high in the 10-year Treasury is the high water mark or not, it wouldn’t be surprising to see a much more significant pullback in coming weeks as markets settle down and the Trump fiscal policy agenda becomes clearer. 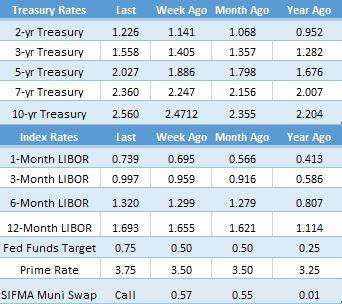 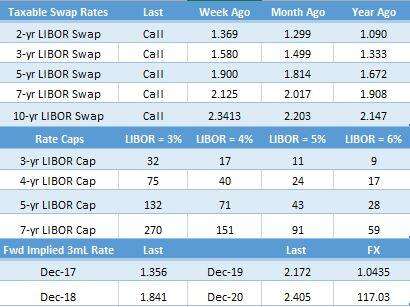 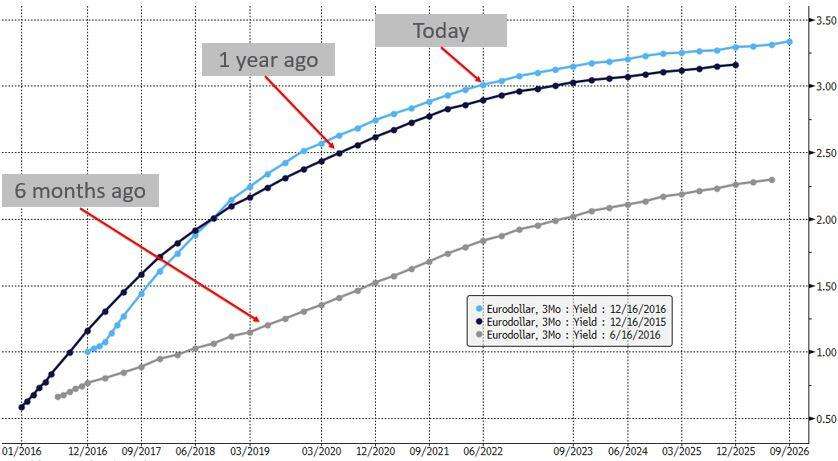 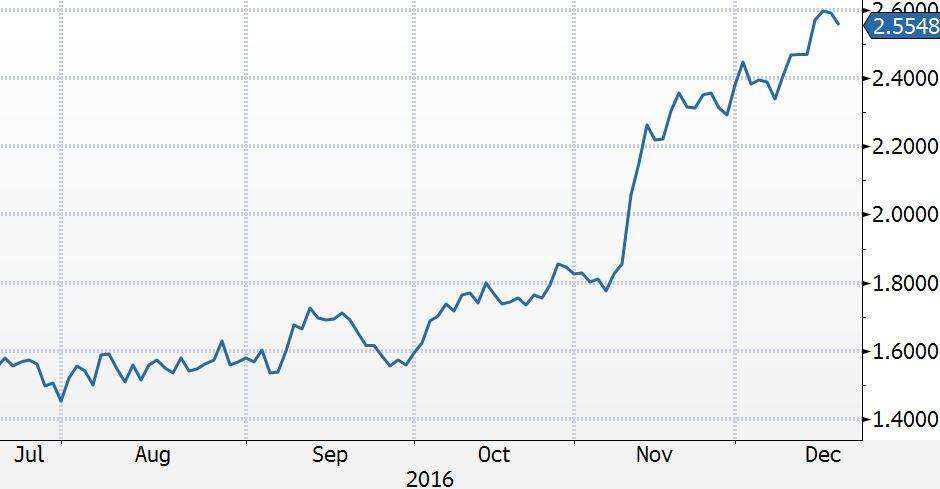 Despite the Trump Mania, It’s all About the Consumer
Scroll to top