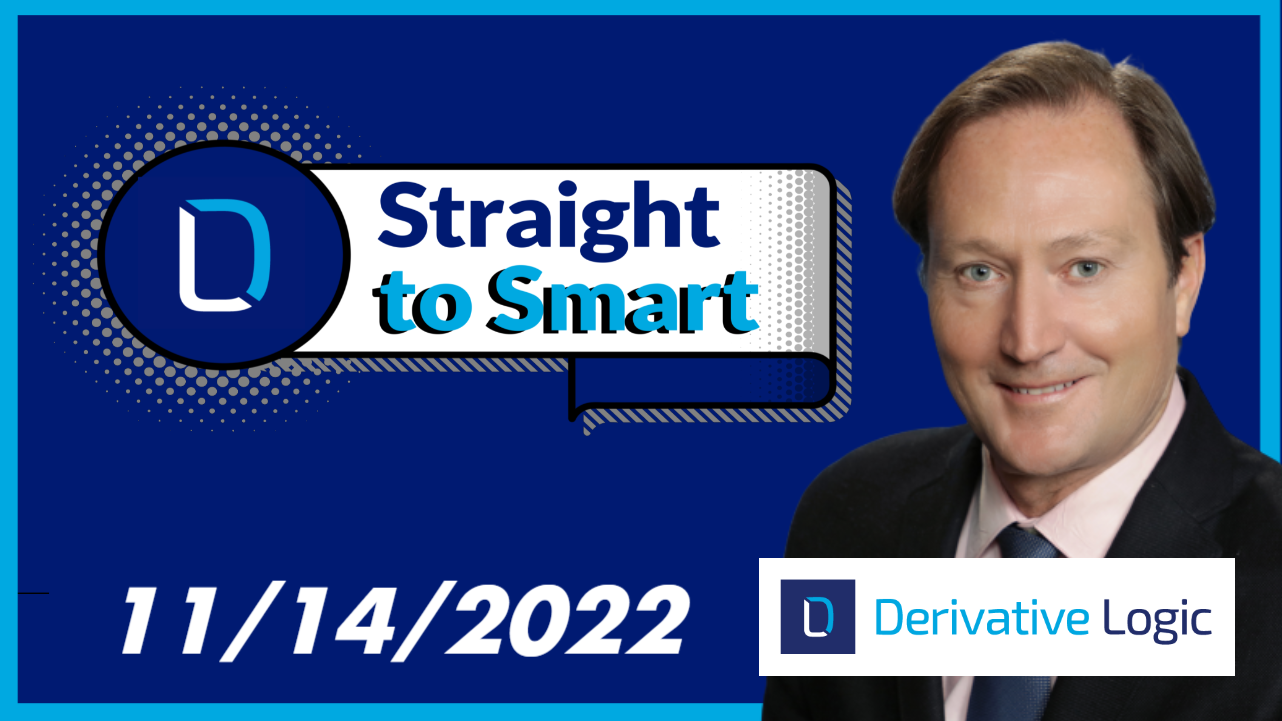 Yields across the maturity spectrum fell to multiweek lows, after the release of milder-than-expected inflation data implied that the Fed has support to tone down the amount and frequency of future interest rate hikes.

For the week, the 2, 5, 10 and 30-year US Treasury yields fell a respective 39, 45, 40 and 27 bps. The dump in yields reflects a compelling argument, swallowed hook line and sinker by markets, that inflation has peaked and an end to Fed rate hikes is on the horizon.

Elsewhere, global equities were higher on the week, rallying after favorable inflation data. Adding to the positive mix was China’s formal announcement that it is easing COVID restrictions. The price of a barrel of West Texas Intermediate crude oil fell to $89.25 from $92 this time last week, the US Dollar weakened, and Gold strengthened. The US 2-year vs. 10-year Treasury yield spread, a widely watched barometer of the likelihood of a looming recession, backed off its most inverted level since the early 1980’s (-0.57%), wrapping the week at -0.51%. Click to learn more about yield curves and what they tell us about the future interest rate landscape.

3-month (CME) Term SOFR, a useful gauge of hedging costs, continued its relentless ascent, rising 6 basis points last week to 4.27%, yet another new high for the three-year old index. The implied yield on the 3-month SOFR futures contract 1-year forward (December ‘23) fell five basis points from this time last week, in concert with the fall in Treasury yields, to 4.59%.  The SOFR futures continue to imply that markets expect 3-month SOFR will peak next spring – along with the Fed Funds rate – followed by a gradual and steady decline over the next three years as the Fed eventually eases.  Finally, interest rate volatility, a key driver of the cost of rate caps, continued its nosedive for the second week in a row, falling to levels last seen in mid-August. As a direct result, the cost of rate caps is markedly lower now than than this time last week.

News that prices – via the Consumer Price Index (CPI) – for those goods and services that we all know and love, rose less than expected in October, helping send both stocks and bonds soaring on hopes that the Fed will downshift the number of future rate hikes before eventually pausing in the first half of 2023.

The Consumer Price Index rose 7.7% last month from a year ago, down from the 8.2% rise in September. Core inflation rose 6.3%, below September’s 6.6% reading. Translated to PCE inflation, the Fed’s preferred gauge, headline inflation should be ~5.8% on a year-over-year basis. In the wake of the data, markets now expect the Fed to hike by 0.5% in December, further reducing bets for a fifth-straight 0.75% hike.

Digging into the details for all you data lovers out there, following a streak of large increases, core goods inflation, the primary benefactor of price rises throughout the pandemic, is finally easing significantly, and will likely continue to do so as easing supply-chain constraints and a cooling housing market calm consumer demand. On the flip side, inflation in services also moderated in October, but to a lesser degree than for goods. Shelter costs – the stubbornly high component in inflation gauges – grew at a robust 0.8% pace in October. The good news is that after marching higher for several months, monthly increases in rents and owners equivalent rent both slowed last month. However, the year-over-year increase in rents isn’t expected to peak until the first half of 2023, ensuring that inflation, while moderating, will still likely remain stubbornly high for months ahead.

The inflation data drove a huge move lower in the short end of the LIBOR and SOFR forward curves (see chart below), as punters now anticipate not only a smaller Fed rate hike in December but also a lower ultimate peak to rates when the Fed’s hiking campaign is all said and done. Rates markets have been front-running this much hoped-for decline in inflation for much of the year, and the data does justify hopes for a Fed pivot toward fewer hikes. Will it really happen though? Keep reading.

Our take: The inflation data gives the Fed ammunition to justify a downshift in rate hikes in December. However, even though markets rallied in response to the data, don’t be fooled: with inflation running far beyond the Fed’s 2% target, the Fed is far from hitting the pause button on its tightening activities. For some perspective, 70% of the CPI basket is still growing at more than an annualized 4% pace over the last three months. Overall, headline inflation will likely continue to moderate from here, falling to somewhere near 4% by June 2023, as high energy prices seen earlier this year drop out of the calculation. The rest of inflation’s decline will come mostly from the continued fall in the price of goods, as supply and demand become more balanced, aided by healing supply chains.

The fly in the eggnog? Rising inflation expectations, a key aspect of the Fed’s inflation fight and a feature it watches very closely in formulating its monetary policy. According to the preliminary November consumer-sentiment index from the University of Michigan, household inflation expectations increased for both the short and long term. Even though gasoline prices remained largely steady over the survey period, more respondents revised their inflation outlook upward than downward. Even if prices start to cool off, the Fed will still have to address consumer expectations of future inflation, which impact their purchasing behavior and overall mindset. All told, inflation expectations remain near the upper end of the Fed’s comfort zone, implying that the Fed is far from abandoning its inflation fight. It’s a recipe for rates rising further and staying high longer than markets believe.

What to Watch – Sorting the Mixed Signals on Inflation

Markets will look to this week’s release of producer price data (PPI, Tuesday) for further clarification on the state of inflation, likely drawing the same conclusion: Inflation is finally moderating. Taking some of the shine off the good news is China’s easing of its Covid-Zero policy, which, while good news for global growth, means US inflation won’t come down as swiftly next year as some would hope as China’s massive appetite for commodities and raw materials serves as support to inflation remaining elevated.

Weak Chinese growth and the reductions in the US Strategic Petroleum Reserve over the past few months have prevented inflation from climbing higher, but those positive factors will evaporate soon. Oil prices are likely to rise anew, particularly if OPEC+ further reduces output and Russia retaliates against the G-7’s oil price cap. China’s efforts at reopening its economy will likely increase China’s economic growth notably next year, adding price pressures across a spectrum of commodities.

Looking further ahead, what happens to gas prices once Russia’s oil export limits take effect in early December is a big unknown for the future direction of inflation. A fall in demand, primarily from China and its Covid lockdowns, accounted for a significant share of the decline in oil prices since June. China’s re-opening combined with strong US demand could erode that trend.

Other data point on tap is retail sales (Wednesday), which will likely indicate falling auto sales as consumers focus their purchases elsewhere amid growing fears that recession is around the corner. Industrial production (also Wednesday) will probably imply that the manufacturing sector has performed better than expected.

While last week’s inflation news was encouraging, delay your celebrations for now, as the Fed will still hike at least another 100 basis points before pausing, hiking 50 basis points in December, and spreading out another 50 basis points in rate hikes over January and March 2023. A single data point simply doesn’t provide a conclusive catalyst for a shift in the Fed’s hiking orientation. Inflections On The Horizon
Scroll to top