Last Week: Interest rates were mixed while equities logged a small gain. The US 10-year Treasury note yield traded within a tight range near 2.3600%, as 1-month LIBOR continued its steady march higher to 1.4950% from 1.4593% the week prior. Oil and the US Dollar fell as Gold strengthened. It was a calm week in markets overall with the Chicago Board Options Exchange Volatility Index (VIX) increasing slightly to 9.67 from last Friday’s 9.58.

The Fed raised rates and stuck to their forecasts of three hikes in 2018. Wednesday’s quarter-point hike in the federal funds target to 1.25%–1.5% was widely expected. Despite tight labor markets and above-trend economic growth, the FOMC stuck to its forecast for three hikes next year amid persistently low inflation. Markets took the FOMC meeting as a dovish surprise. While short-term rates rose after the hike as expected, long-term rates, like the 10-year Treasury, fell. For our views on where rates could be headed next year, look for the distribution of our Annual Interest Rate Forecasts in January.

Passage of US tax bill expected this week. Republican leaders in the US House of Representatives and Senate hashed out a compromise tax bill, although a few Republican Senators are still holding out for additional changes. If all goes well, the final package should be voted on in the Senate on Tuesday and in the House on Wednesday before being signed by President Trump on Thursday.

What to Watch This Week: Progress toward passage of the US Republican tax plan is the market’s focus this week, and events surrounding it will dominate the financial newswires and drown out economic data releases.  What’s likely to be in the final version of the Tax bill? Highlights include a 21% top corporate tax rate, a 37% top individual income tax rate and a near-doubling of the standard deduction, which should simplify tax preparation for many. Additionally, it allows state and local tax deductibility – including property as well as income – up to $10k. The final agreement allows mortgage interest deductibility with mortgage principal capped at $750k (existing loans will be grandfathered), but disallows home equity debt-related interest. The individual AMT remains in the conference agreement, but with increased exemption amounts and phaseout thresholds.

Tax reform must pass before year’s end, otherwise Republicans face a razor-thin 51-49 majority in the Senate with the swearing in of recently elected of Democrat Doug Jones of Alabama. Besides the looming reality of a smaller majority, markets and the consumer are counting on tax reform becoming law, with the belief that the tax plan will have a significant, positive effect on business conditions, with some saying that it could add as much as 0.3% to GDP in 2018 and 2019.

On the data front, the most recent gauge of Personal Income and Spending is the most important among mostly second-tier releases. The report, set for release on Friday, will shed light on the pace of consumer spending in the final quarter of the year as well in Q1 2018. Responsible for 75% of economic activity, spending by individuals and households is critical to America maintaining and/or expanding the current 3.0%+ GDP growth. Fortunately, all signs point to a continuation of the positive income and spending trend, based upon solid retails sales data and expectations of income growth. The passage of tax reform will help, as most consumers expect a tax cut.

Take-Away: What does tax reform really do for America’s economy? In short, most changes to the tax code should encourage economic growth and put a little more money in the pockets of consumers.

For corporations, it’s not clear if the net impact will be enough to encourage more expansion of production in the U.S. in the future – which is the whole idea –  as opposed to just moving their production to countries with a lower cost of labor. It also remains to be seen whether companies will repatriate significant amounts of their cash sitting overseas. Regardless, companies will be in a better position to make decisions based upon operating costs, removing much of the tax planning from those decisions. That’s a great improvement and is definitely a good thing long-term.

The trillion-dollar question: will the reduction in individual’s tax burden translate into increased consumer confidence and a follow through in a rise in spending and consumption? We’ll have to wait quite a while to answer that one. However, for what it’s worth, it appears that this holiday season has gotten off to a strong start so perhaps consumers are already assuming a good outcome and are posed to spend those few extra dollars that will show up in paychecks starting sometime next year (once new withholding calculations are processed).

Bottom line: The outcome of tax reform should be net positive, sending equity markets, US growth and eventually, interest rates all higher. 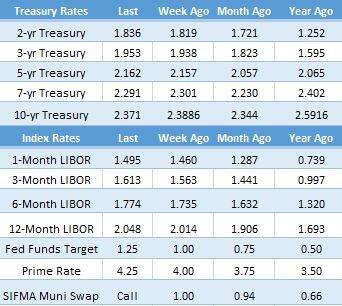 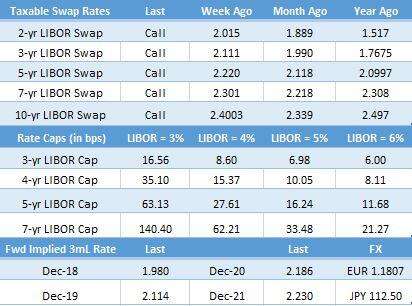 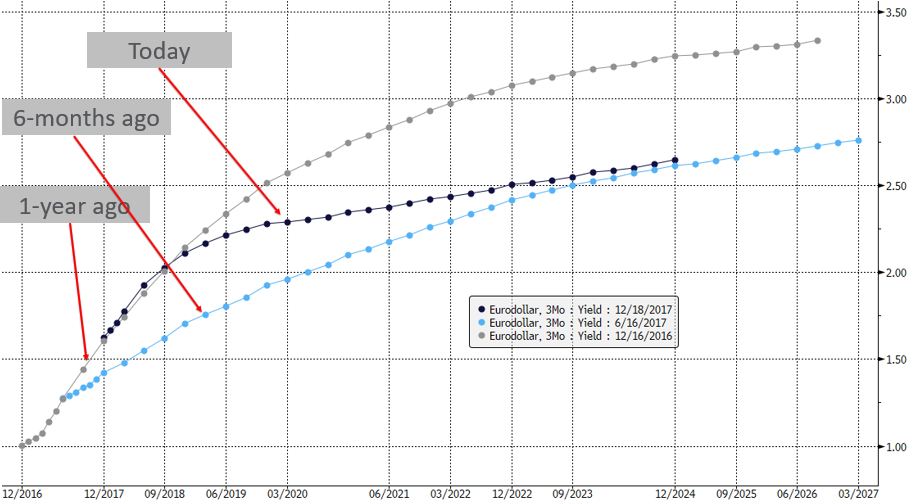 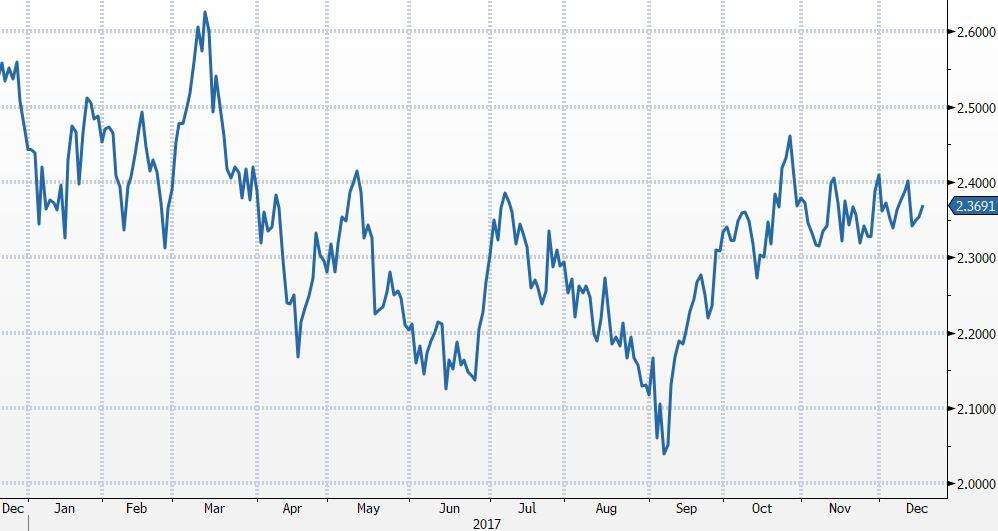