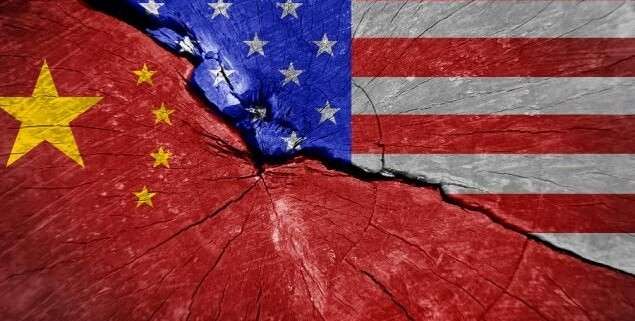 Last Week: Interest rates were mixed, and equities traded higher on hopes for a ceasefire in the US-China trade war and optimism over the possibility that a Brexit deal might be reached before the end of the month. The 10-year US Treasury note yield rose by 19 basis points, its second-biggest weekly move this year, to 1.73%. 1-month LIBOR continued to drift lower on increasing expectations of another 0.25% Fed rate cut at the end of the month, falling three basis points on the week to 1.91%. The price of oil rose, spurred in part by explosions aboard an Iranian tanker in the Red Sea, as the US Dollar and Gold both weakened.

“Phase 1” of US-China trade deal is in the bag, or is it? After two days of talks in Washington, the U.S. and China seemingly agreed Friday on the outlines of a partial trade accord President Trump said he and China’s Xi Jinping could sign as soon as next month. While details are scant and haven’t been written down, the main elements, according to President Trump, are: 1) China will significantly step up purchases of U.S. agricultural commodities, agree to certain intellectual-property measures, and offer concessions related to financial services and currency. 2) In exchange, the U.S. will delay a tariff increase due next week as the deal is finalized, though new levies scheduled for December haven’t yet been called off. These issues will be part of Phase 1 of a broader deal and should be instituted “soon”. Despite elevated hopes for an interim agreement, major differences stand in the way of a comprehensive deal, such as US opposition to subsidies to favored Chinese industries.

While encouraging on the surface, we await details and reality. As of this morning, markets are struggling to determine whether the Phase 1 trade deal actually happened, after China publicly stated that it wants to hold more talks this month to hammer out the details before China’s leader agrees to sign it. Regardless, while progress on the trade front is certainly welcome, a micro “agreement” changes almost nothing, offers little in the way of closure and can’t reverse the damage already done to the global economy. Markets seem to agree: stocks and bond yields responded positively on the news of a trade truce last week – to levels not seen since, well, Oct. 1st (we jest). President Trump’s increasingly desperate political situation has seemingly caused him to change his calculus for trade negotiations: having previously shunned small trade deals with China, escalating hostilities in Syria, growing threats of impeachment and a slowing US economy has forced the President to play small. While a currency accord and additional agricultural purchases by the Chinese are nice sound bites, they won’t do much to change the economic outlook, as stimulus efforts – of almost any type – take much longer to work their way through the economy.  What’s does it all mean for interest rates? It’s getting increasingly difficult to escape the notion that low interest rates are going to be with us beyond the foreseeable future. Here’s something to ponder: While lower rates are great for businesses using debt as a main force of acquisition and expansion, long periods of low rates wreak havoc on savers and pension funds in America’s – and the world’s – aging society.

Fed plans to boost balance sheet – is it QE 4EVA?  Fed Chair Powell stated this week that the central bank will begin to expand the Fed’s balance sheet in coming months in order to alleviate strains in money markets that emerged recently. Any purchase of Treasuries would be concentrated in short-term bills, Powell said, and would have no bearing on the Fed’s monetary policy. The Fed chairman dismissed talk that the central bank was resuming quantitative easing (“QE”). Many in markets disagree with him, and instead view the Fed’s planned balance sheet as moves to provide further stimulus to the economy, adding further downward pressure to rates in the near term.  We’ve suspected such a move would come about by the Fed for some time now, as can be seen in our post from a couple of months back, Coming to a Central Bank Near You: QE-lite.

The World Bank and IMF downgraded their growth outlook. Citing a deteriorating global outlook amid Brexit uncertainty, European weakness and trade tensions, the institutions estimate that, by 2020, the cumulative effect of trade uncertainty will have reduced global gross domestic product by about 0.8%.

What to Watch This Week: Two big forces in recent months have helped drive Treasury yields lower this year: 1) a deepening US-China trade war and 2) the threat of a no-deal BREXIT. After seeing positive progress on both fronts last week, markets are reassessing how this progress will affect rates going forward. If a worst-case scenario on both the trade and BREXIT fronts abates, global growth could improve, the Federal Reserve could be less inclined to ease, and US Treasury yields could have more scope to rise. Markets seem to think so: wagers on further Fed easing show that the odds of a 0.25% Fed rate cut this month have lessened in recent days. While encouraging, we’re waiting for more detail on the trade front before coming to any real conclusions. For now, we’re skeptical the trade-war impasse has really changed for the better.

Now that there seems to be some movement – however small – is being made on the US-China trade front and some light at the end of the BREXIT tunnel, the three main focal points on the data front in the week ahead will be consumers, industrial activity and monetary-policy guidance from the Fed. The main event on the data calendar will be September retail sales, which markets will scour for assurance that household spending – the driving force of America’s economic growth for the foreseeable future – isn’t wobbling. A recent rebound in October consumer sentiment gives us confidence that we’ll see a solid retail sales number and that consumers’ contribution to the economy, despite slowing growth in wages, remains strong and will help keep the economy out of recession.

Regional factory production surveys will provide an early glimpse into October factory activity, while September industrial production data is likely to show a significant negative impact from the GM strike. Being in the doldrums for a while now, sign of a further deterioration shouldn’t have much impact on rates this week.

Fed officials will be out in force this week, aiming to set expectations for the Fed meeting at the end of the month via scheduled speeches. Having already announced plans to expand its balance sheet to avoid strains in the wholesale funding (aka “repo”) markets, we expect the focus at the October 30th meeting will be back on evaluating macroeconomic performance, and what the Fed needs to do to keep the economy out of recession.

Take-Away: While providing a positive soundbite for the political newswires, we believe that there’s little substantive positive nor long lasting outcome from last week’s mini US-China trade deal. As such, a continued degradation of economic conditions over the coming quarters will force the Fed to cut rates by 0.25% on both October 30th and December 11th.  Further, if the 10-year Treasury is still yielding less than the Fed Funds rates at the new year (the 10-year is 27 basis points lower than Fed Funds right now), then the Fed will cut again in early 2020 to correct it in the hope the economy will avoid tipping into a formal economic recession. 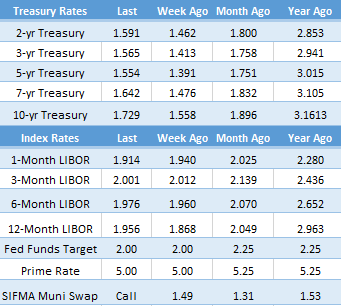 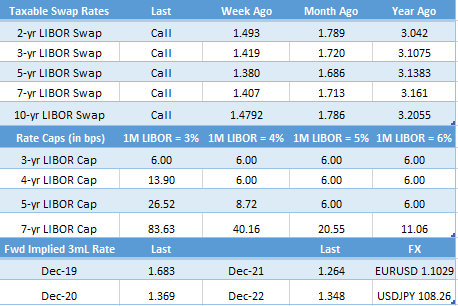 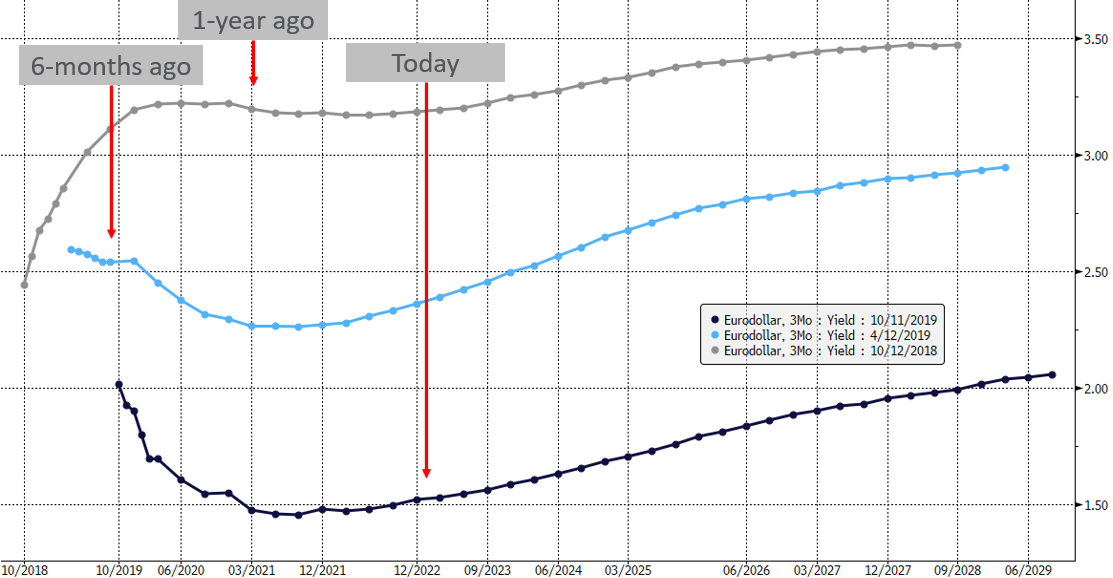 Click here for more DL Reports
Consumers to the Rescue