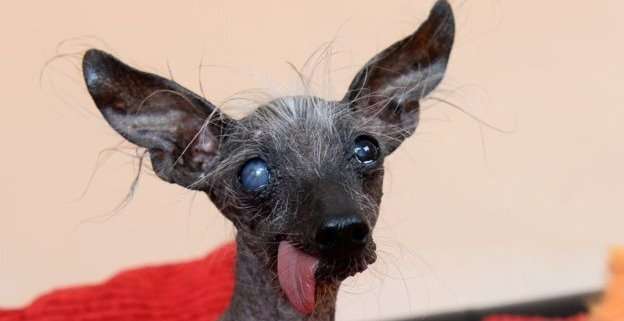 Last Week: Interest rates were mixed, and equities rose in a risk-on rally amid a slightly brighter outlook for US-China trade talks, receding risks of an imminent no-deal Brexit and hopes that tensions in Hong Kong will abate. The yield on the US 10-year Treasury note rose to 1.56% from 1.52%, while 1-month LIBOR fell to 2.04% from 2.08% early in the week. Oil fell around a dollar to $55.50, as the US Dollar and Gold both weakened as investors fled safe havens. Treasury yield volatility fell to 4.88 from 5.36 this time last week.

America’s job creation engine sputtered. In what has historically been the most important economic indicator for interest rates, Friday’s release of jobs data for August showed that 130K new jobs were created, weaker than expected, while the unemployment rate held steady at 3.7%. The prior two months’ jobs data were revised downward by a modest 21K jobs. Wages grew 3.2% compared with year-ago levels, slightly below their peak for this cycle, but fewer people were put to work at higher wages. All told, a slower pace of hiring across a broad array of industries suggests that economic conditions are weakening but aren’t yet indicating a risk of recession. Importantly, even sectors directly impacted by trade tensions – such as manufacturing – still eeked out modest jobs gains. They are however indicating a slower pace of economic growth as businesses adopt a defensive posturing and second guess new capital investment. The overall tone of the jobs report shows that the US economy is weathering headwinds from trade tensions and economic uncertainty but is also showing signs of strain.

Consumers remain America’s growth-driver. Think about this for a moment – consumption of goods and services by individuals contributed 310 bps to America’s economic growth last quarter, which totaled just 2.0%. In other words, the net contribution from all other categories was negative. While Fed Chair Powell recently characterized the economy as being “in a good place” and consumers as “strong,” many are beginning to caution that if the Fed waits for consumer weakness before it cuts further, it might be too late to avoid recession. As such, we expect the Fed to cut 0.25% in September and October, but hold there through year’s end, awaiting progress on the trade war front ahead of the 2020 Presidential election.

US-China trade talks are on for October. Chinese trade negotiators confirmed this week that “serious” ministerial talks will take place in the coming weeks in preparation for face-to-face talks between US and Chinese trade officials in Washington in early October. Markets welcomed the news, which boosted risk appetites. However, tensions remain high as further tariffs came into force on September 1st while an additional 5% US levy on Chinese imports is set for October 1st. We doubt we’ll ever see a comprehensive US-China trade deal and expect President Trump to put tariffs on the back burner as the November 2020 election approaches, especially as consumers begin to realize the inflationary fallout in the from of higher prices. Trump will likely go to great lengths to protect his economic approval rating and backing off the trade demands are an easy way to do it.

Are you being told that using a swap to hedge rate risk is a slam dunk? Beware. Its undeniable that Bank balance sheet loans are becoming more competitive as alternative term loan funding costs are rising. Banks lend at 1M LIBOR + Credit Spread and offer a swap to synthetically fix the variable rate loan. While certainly tantalizing at first glance, the fact that many swap rates are at or near 1-month LIBOR is worthy of any borrower’s attention. However, fixing floating rate risk with a swap has considerations regardless of ultra-low rates and may not be the best course of action given your specific scenario. In this rate environment, flexibility is key, as rates will likely go even lower from where they are now. We’re not advocating against swaps, just the opposite, as one can still achieve flexibility and cost reduction with the right structure. Not sure what’s best for you? Contact us, we’ve seen this movie before.

Brexit soap opera taking wild, unpredictable turns. As we stated months ago, we doubt the UK’s economy – the world’s fifth largest behind the US, China, Japan and Germany – and the nation’s plans to divorce from Europe will have any immediate nor lasting impact on US interest rates. Feel free to monitor the daily ups and downs elsewhere, as we won’t be covering them here. You’re welcome.

Global central banks pushed back on market calls for aggressive easing. Several central bankers on both sides of the Atlantic pushed back against the need for aggressive additional easing in the form of rate cuts and/or asset purchases. In Europe, members of the European Central Bank’s Governing Council from Germany, France, the Netherlands and Austria downplayed the need for a forceful easing package at the ECB’s meeting this Thursday. In the US, a number of regional Fed presidents publicly played down the need for further rate cuts, forcing markets to scale back expectations for a 0.50% cut at the Fed’s next meeting on September 18th as well as reduced the chances of a 0.25% cut at the follow-on meeting on October 30th.

What to Watch This Week: The health of the almighty American consumer will be front and center on the data docket in the days ahead. Retail sales (Friday) will be the most important piece of data, but preliminary consumer sentiment (also Friday) and small business sentiment (today) will also provide insight into the mind of the consumer. Being that jobs are critical to the vigor of consumer’s positive attitudes and continued spending, second-tier jobs data for July (Tuesday) should offer clues as to whether the hiring slowdown is due to continue. Overall, we expect a continued positive tone in the state of the consumer but are on high alert of any signs of fatigue amid trade-war driven turmoil and the resultant equity market volatility.

Take-Away: While everyone expects the Fed to cut 0.25% at its next meeting on September 18th, and many expect another follow-on cut on October 30th, the environment will likely become less supportive for further Fed rate cuts beyond that. Why? The tariffs will finally begin to show up in the form of higher prices. Said another way, inflation should creep higher as the end of the year approaches. Remembering that tariffs are equivalent to indirect tax increases, it will become harder for the Fed to make a case for further rate cuts when inflation approaches its widely published 2% mandate, as we think it will by early next year. The fly in the chardonnay? A big deterioration in US-China trade negotiations, which would hasten weakness in the US and global economy and necessitate further Fed rate cuts beyond this October. 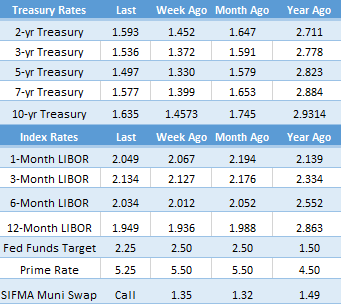 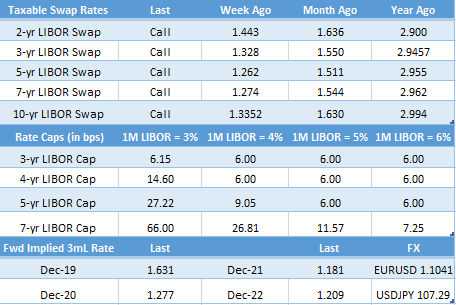 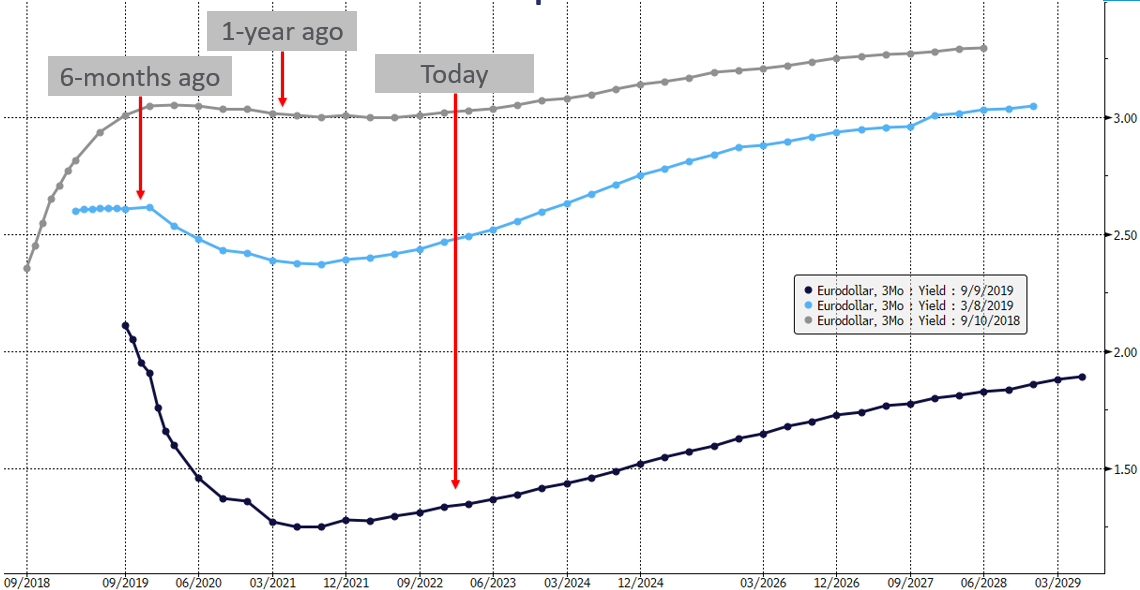