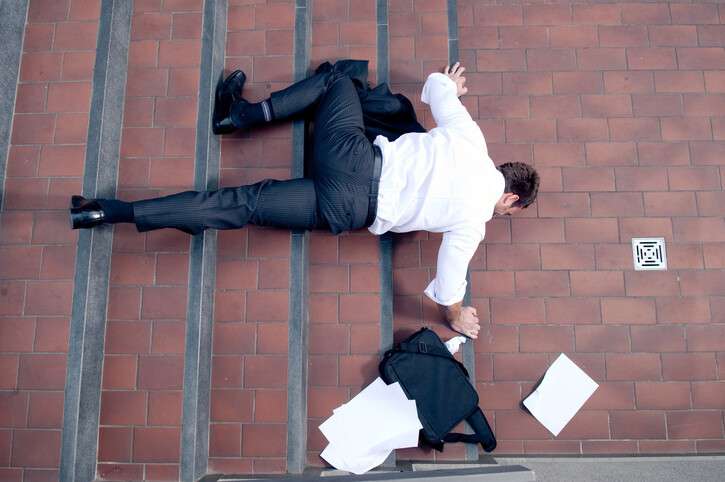 Last Week: Interest rates were mixed and equities declined slightly amid weakening economies globally. The US 10-year Treasury yield declined to 2.62% from 2.76%, while 1-month LIBOR rose to 2.49% from 2.48% a week ago. The price of oil declined slightly to $55.26 a barrel, as the US Dollar and Gold both rose. Treasury yield volatility fell to 3.62 from 3.86 this time last week.

America’s jobs creation engine sputtered in February. US nonfarm payrolls rose only 20K, far below the lowest estimate of 85K, despite the unemployment rate falling to 3.8%.  While February’s job creation data was disappointing, it was accompanied by an upward revision to the already stellar pace of job gains in January, allowing the net change in jobs thus far this year to average 165K, close to the business cycle’s average. All told, the data indicated that February’s weak reading was partly payback from a stellar January rather than a new sign of weakness in the job market. Market’s agreed: interest rates barely moved in reaction, with the 10-year Treasury yield hovering at its key 2.63% support and the two-year Treasury dipping slightly to 2.46% as of this writing.

Consumers’ wages continued their march higher. Despite the paltry read on new jobs, average hourly earnings (aka wages) advanced 3.4% year over year in February – a cyclical high and the best level since 2009 – versus expectations of 3.2%. The increase was broad based; no industry saw a decline in average hourly earnings in the month. Why it matters: consumer spending accounts for 70% of US economic activity. As consumers wages and attitudes about the future rise and fall, so does economic growth. With wages now at their highest level since 2008’s financial crises, consumers are now on their strongest footing in a long while. This solid-stance should translate into spending that will continue to support US economic growth and provide a cushion from a slowing global economy.

America’s annual trade deficit grew to its widest ever, signaling that US tariffs haven’t yet had their desired impact. The US annual trade deficit in goods grew 10% in 2018, the widest on record; with services included, the deficit grew 12%. While the rest of the world experienced an economic slowdown in 2018, US economic growth remained strong, with a rising US dollar and increased fiscal stimulus driving growth home. This boosted consumer and business spending in foreign goods, contributing to the widening of the trade gap. No matter how you slice it, it’s a blow to US trade policy, and a signal of caution to the Fed. Expect higher trade deficits in the months ahead as global growth slows, and the economic expansion in the U.S. continues at an above-trend pace. At the end of the day, the trade deficit is a speed bump, rather than a roadblock, to future Fed hikes.

Europe’s central bank announced a new round of stimulus measures. In response to a slowing global economy, the ECB revealed plans for fresh measures to stimulate the eurozone’s slowing economy. The strategy was more aggressive than expected, placing the ECB as the first major developed-country central bank to ease interest rate policy amid a softening global economy. The eurozone’s economy grew 1.1% year over year in Q4 2018, down from 1.6% in Q3. Why you should care: the change in tact by Europe’s central bank will serve as a drag on any sustained rise in US Treasury yields.

The OECD cut its global growth forecast – again. The Organization for Economic Cooperation and Development forecasted that the global economy will grow 3.3% in 2019 and 3.4% in 2020, 0.2% and 0.1% lower, respectively, than its November forecast. The organization believes that the global economy is suffering more than expected from political uncertainty and ongoing trade tensions, which are contributing to the persistent economic weakness in Europe and China. Both regions have lowered their growth expectations, with the ECB forecasting 1.1% growth this year – down from its 1.7% forecast in December – and China lowering its economic growth target to between 6% and 6.5%. The trillion-dollar question: with global growth expected to slow even further, and given the interconnectedness of global business, how long can solid US growth continue?

What to Watch this Week: Last Friday’s news of America’s February job creation stall will increase scrutiny of forthcoming economic data, such as household and business sentiment, production surveys and consumer spending. However, we’re confident that last month’s hiring skid will prove temporary and that underlying momentum, both in hiring and in the broader economy, remains solid.

The key economic data releases this week are the retail sales report on Monday, the Consumer Price Index (CPI) report on Tuesday, and the wholesale prices and durable goods reports on Wednesday. Fed officials will be quiet this week, per their usual blackout period ahead of the March 20th FOMC rate-setting meeting.

Take-Away: The long-awaited rise in consumer wages gives us hope that economic momentum, while slower, is still firmly on track, and that February’s hiring stall will prove temporary. However, should business surveys or unemployment statistics deteriorate markedly, we’d temper our enthusiasm. In the meantime, with an unemployment rate below 4% and real interest rates barely above zero, it will take a major blow to derail economic growth.

Everyone knows that the Fed would hike sooner than expected if inflation spikes. Given last week’s news of rising wages, we’ll be attuned to the results of Tuesday’s CPI report more than usual. Core CPI drifted steadily higher all of last year and, if it continues, could nudge the Fed’s preferred inflation gauge – the core PCE deflator – above the Fed’s broadly telegraphed 2% objective. Should this occur, the Fed would likely shift back into rate-hiking mode in the second half of the year. 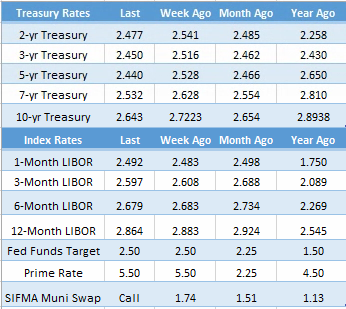 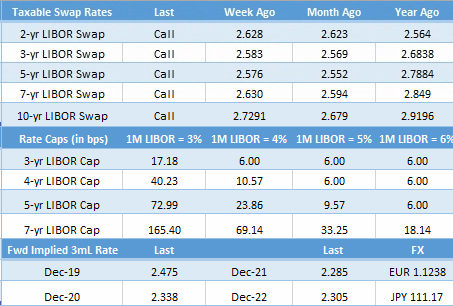