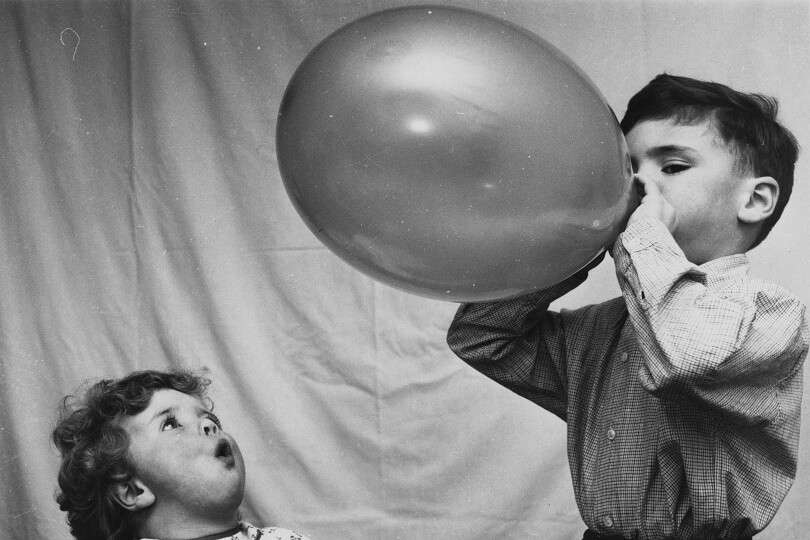 Last Week: US interest rates rebounded from their recent lows and equities rose amid speculation growth is faltering enough to trigger a Federal Reserve interest-rate cut this year. The yield on the US 10-year Treasury note fell to 2.42% from 2.44% a week ago having fallen as low as 2.35% on Wednesday. 1-month LIBOR staged a small but steady climb all week, rising about 1 basis point to 2.5010%. Oil rose $1.50 to $60 while the US Dollar strengthened, and Gold weakened. Treasury yield volatility fell to 4.39 from 5.24 a week ago.

Beware of the hype surrounding inverted yield curves. The financial media has been falling all over to sell news stories about the impending economic doom signaled by an inverted yield curve. We suggest taking a moment to look deeper. As it stands now, the Treasury yield curve is U-shaped rather than fully inverted. Although the yield spread between the 10-year Treasury and its 3-month brother has indeed inverted, the 10-year minus 2-year spread (a more popular guide) remains positive. Taken together, yield curves are currently a fuzzy indicator of looming recession at best. We have been more surprised by the speed at which markets have started to price in rate cuts. Fed funds futures are now pricing in a 25bp rate cut by the end of this year and another 25bp of loosening next year. While Fed officials publicly discount the yield-curve inversion as a result of its years of quantitative easing policies, most of them will be unwilling to hike rates if their actions threaten to further invert the 3-month/10-year Treasury curve.

US economic data remains solid. The pace of US economic growth was revised lower for Q4 of 2018, to a 2.2% annual rate from 2.6% previously. The downward revision dragged the growth rate for all of 2018 down to 2.9%, a significant slowdown from the torrid and unsustainable 3.4% pace set in Q3 of last year. January trade data, which showed a big drop-back in imports, suggests that Q1 2019 GDP growth will be nearer 2.0% rather than the more muted 1.5% that’s been broadly forecasted by everyone and their dog. We expect growth to rebound in Q2 as the temporary headwinds of effects from the government shutdown, inventory overhang and a disappointing tax return season dissipate.

ECB’s Draghi sees tough times ahead for Europe. Speaking at a conference, European Central Bank (ECB) president Mario Draghi reiterated that deteriorating external demand is tilting risks to the eurozone economy to the downside, implying that the ECB will keep rates on hold for a considerable period to come. While he doesn’t expect a recession on the horizon, Draghi said the central bank is not short on quantitative easing tools to deliver on its mandate and said it’s ready to respond if needed. Why you should care: The ECB’s move to keep rates steady will serve as a drag on US treasury yields, slowing any substantial move higher.

US-China trade talks advance. US and China officials separately reported progress in all areas, specifically on forced technology transfers. Sticking points remain in the areas of intellectual property and enforcement, however. In a boost for America’s financial sector, China stated that it will sharply expand market access for foreign banks and securities and insurance firms, an opportunity that’s been salivated over for years. Regarding the continuation of US tariffs against China, US officials expect some tariffs will remain in place if a trade deal is struck as part of an enforcement mechanism. Talks are expected to continue this week. The movement toward resolution of the US-Chiba trade war will continue to serve as a tailwind to rates moving lower. Should things fall apart however, expect a retracement of yields, at least temporarily.

What to Watch this Week: Data released this week will help to either justify the Fed’s dovish pivot or begin to discredit it. Monday’s February retail sales and manufacturing reports, and Friday’s always-important-for-interest-rates jobs report for March will be the first clues as to whether the recent flurry of disappointing economic news was a fluke or a negative sign of things to come. We expect jobs increased by 175k, rebounding from February’s anemic 20k pace, a tad below the 186K three-month average, and that this week’s other data releases will be flat or mildly encouraging.

While a whirlpool of both domestic and outside factors is slowing the economy down, we’re still hopeful that they’re temporary, and the Fed, ultimately, will steer the economy to a soft landing, avoiding a recession in the process. Partially fueling our confidence are increases in consumer’s wages. Now standing at a cyclical high of 3.4%, the strongest since April 2009, and rising in both high-skilled professions, such as information, and lower-paid jobs, including retail, leisure and hospitality, we’re hopeful that more money in workers pockets will translate into robust spending.

Outside of economic data, there are several scheduled speaking engagements by Fed officials this week, where we expect them to continue to chant the “patience” mantra. We’ll be listening for hints that Chair Powell & Co. remain confident that the latest slowdown in economic activity is temporary and will be seeking clarification of which of two messages the Fed is trying to send: 1) We’re pausing to extend the economic expansion, or 2) The end of the growth cycle is upon us.

Take-Away: Historically, an inversion of the 3-month/10-year Treasury yield curve preceded recessions by 12 to 24 months. But between the point where the curve inverted and the onset of a recession, equities and other risk assets often rallied dramatically, which calls into question the usefulness of curve inversion as a leading indicator in the first place.

While everyone knows that the Fed is watching intently, a few Fed officials recently suggested that an inversion would need to be deeper and last for months to become a real worry. The difference this time is that corporate debt levels are at record levels and the global economy is more dollarized than ever, making it more sensitive to Fed policy than many appreciate. The one near-constant during previous periods of curve inversion is that the Fed continued to raise rates after yield curves became flat. 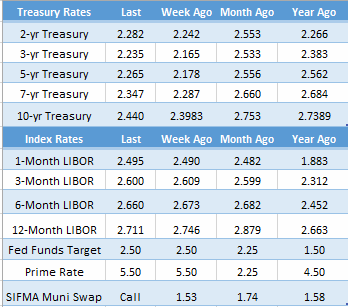 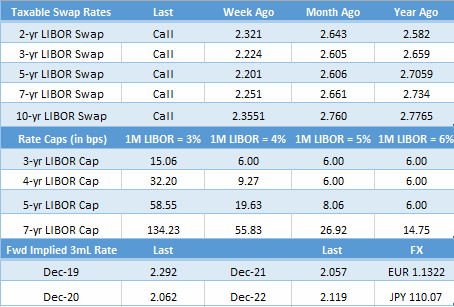