How the Repo Market Affects Your Interest Expense 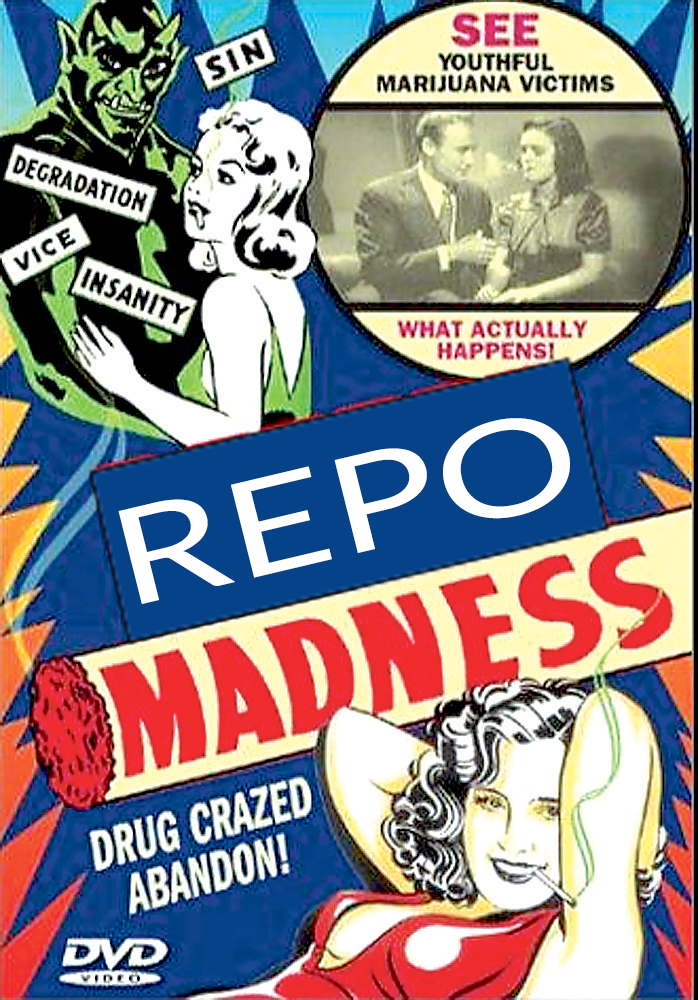 You may think of a repo as that guy coming to take (repossess) your car because you failed to make a few payments.  What about a reverse repo?  Is that when the repo guy gives you your car back because you caught up on your payments?  The car is the collateral, and the borrower pays interest on the loan used to purchase the car.  Once you pay off the loan the collateral is yours. 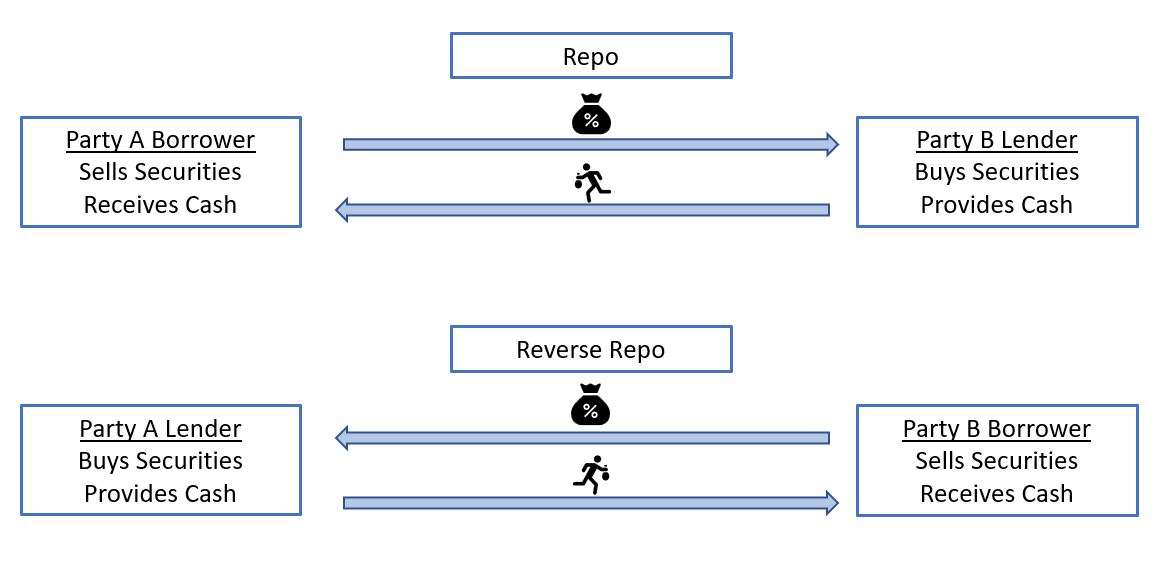 Trillions of dollars worth of Repos are traded every day by banks, non-bank financial institutions, money market funds, and the Federal Reserve.  It is the most widely used method of providing short-term cash financing for those who need liquidity.  The Repo market is the critical support necessary for a working, efficient, and functioning capital market.

Repurchase Agreements provide a functioning and liquid short-term debt market, which is critical to the stability and wellbeing of the economy.  There are many types of Repo’s, but the one to understand is the Repurchase Agreement where U.S. Treasuries are used as collateral (the risk-free rate).

Why care about Repos?

The short answer is SOFR. SOFR (the Secured Overnight Funding Rate) is the heir-apparent to replace LIBOR in the coming months.  It is a gauge of the cost to borrow funds overnight, collateralized by U.S. Treasury securities.  But wait, you say, that description sounds alot like a Repo. Exactly. SOFR is calculated using a volume-weighted median of transactions in the overnight Repo market.

If you haven’t seen SOFR show up on a loan term sheet yet, you will soon. Freddie and Fannie are already using it as the floating interest rate component in their adjustable rate mortgage offerings. More and more banks are doing the same, and many bridge lenders aren’t far behind.

Proponents of using SOFR as a replacement to LIBOR laud the index as being “un-manipulatable”, since it is calculated using actual market transactions with daily volumes over $1 trillion.  SOFR is also appealing as the Repo market (the basis of SOFR) has basically replaced the dwindling Fed Funds market (the basis of LIBOR) as the Fed’s mechanism of choice in managing its Fed Funds rate; the rate the Fed hikes or cuts in its monetary policy activities.

As illustrated in the chart below, Repo Rates (and thus, SOFR) have also been subject to some extraordinary, but regular, spikes caused primarily by large cash liquidity events such as corporate tax payment dates and U.S. Treasury refundings.  It is important to note that these spikes have no relation to any credit events or economic trends, but are purely caused by the short-term supply, or lack thereof, of cash in the markets.  As a borrower, how would you feel if your commercial loan interest rate, indexed to SOFR, happened to be reset on the day of one of those dramatic spikes? 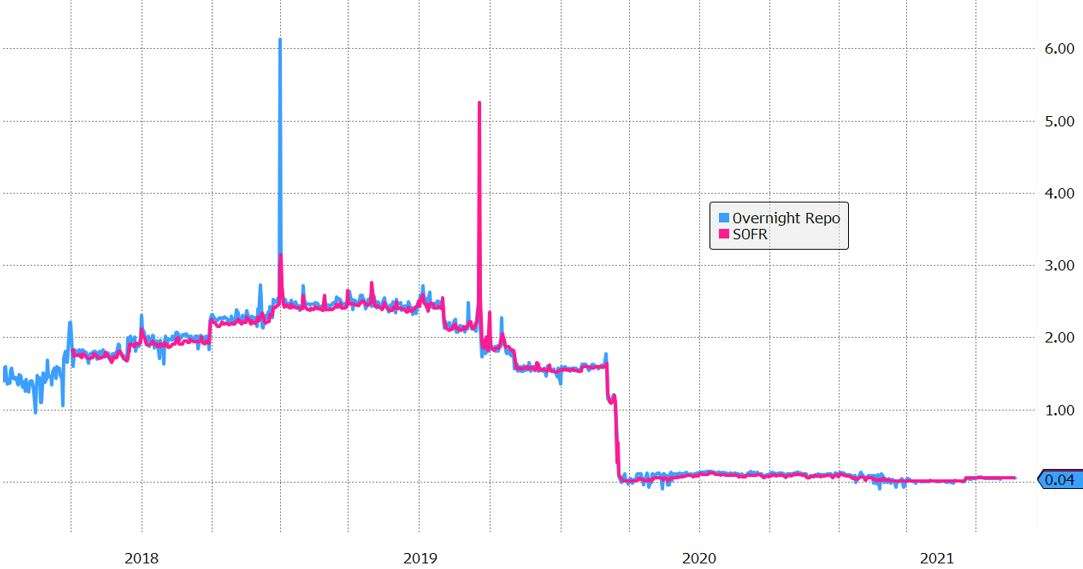 Counter to the SOFR proponents mentioned above, SOFR skeptics question the index’s claims that it can’t be manipulated, like what was seen in LIBOR over the last decade.  These SOFR skeptics argue that the spikes described above are evidence that the Repo market, and thus, SOFR, can indeed be manipulated, or at a minimum, subject to high, unexplained volatility uncorrelated to underlying economic activity and stated Fed targets.

Here’s a recent article that takes the pulse of the current state of the Repo market. It’s worth a read: Banks Weigh Alternatives to Libor Replacement as Companies Seek Longer-Term Rates – WSJ

As a borrower, you should easily be able to answer the following questions. Can you?

Stumbling with your answers? You’re not alone. Most borrowers – and lenders – are playing catch up in acquiring knowledge about how the ongoing changes in interest rate markets will impact their debt portfolio.

We’re here to help. CLICK HERE to schedule a 1:1 session to get up to speed.

All Eyes on Jackson Hole as Taper Inches Closer
We use cookies to give you the best web experience. If you continue to use this site it is deemed you consent to this site's use of cookies.OkPrivacy policy
Scroll to top